The alternative and rock world is  still reeling from the untimely death of Cranberries singer Dolores O’Riordan. Only 46, she was found dead in a hotel room earlier this week just before she was set to add guest vocals to Bad Wolves’ cover of their 1994 hit “Zombie.” And while there were immediately rumors that synthetic opioids were found in her hotel room, it will be several months before the toxicology reports are released. And while this isn’t 100% confirmed yet, the Santa Monica Observer is quoting a London Police Department source that says that counterfeit fentanyl was found in her room and that suicide and a deliberate overdose are suspected.  O’Riordan had attempted suicide before, and was estranged from her husband of 20 years.

This comes on the heels of another untimely rock star death that it tragically turns out opioids played a part in. Yesterday, the Los Angeles County Medical Examiner rules that Tom Petty’s October death was a result of an accidental overdose. He’d been taking several painkillers that he’d been prescribed due to a fractured him, knee issues and emphysema. The report found fentanyl, oxycodone, generic Xanax., Restoril (a sleep aid) and Celexa (which treats depression), in his system. Petty had been addicted to heroin in his ’40s, so why there wasn’t someone to help moderate his use of the opioids he was prescribed is questionable. His family left a statement about the results, saying that they hope it helps continue the conversation about opioid abuse.

It’s sad that two talented musicians have died as a result of prescription drugs, and that the opioid epidemic now has two faces attached to it that were taken away as a result of it. Sadly, like Chris Cornell and Chester Bennington, these two will be linked together for how they died. 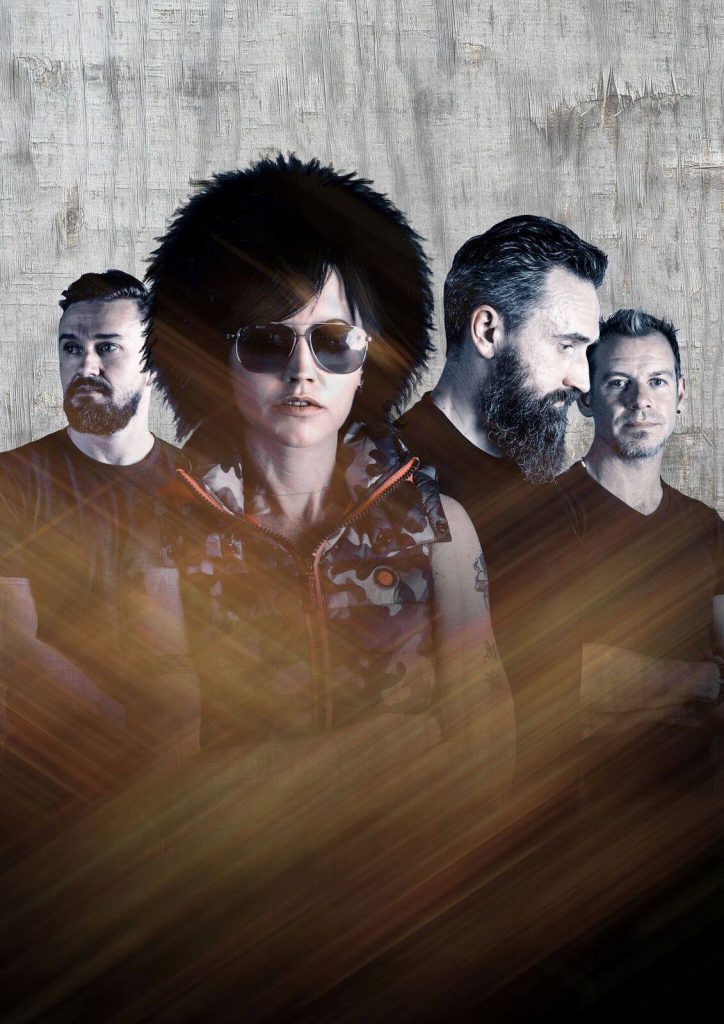