Following Kvelertak frontman Erlend Hjelvik’s announcement on leaving the band, the group has shared an official statement. The Norwegian heavy metal outfit admitted knowing about the singer’s exit for a while as they already have a new vocalist that they plan to reveal this Friday (20th). Additionally, the band are currently working on a new album and hoping for a 2019 release.

“We have known for a while that Erlend has planned to step down, so we have had the necessary time to plan the way going forward and also find a new vocalist for Kvelertak.

The original plan was to finish up the festival season with Erlend, but as Erlend is not able to do so, we are therefore proudly announcing our newest member at the upcoming show Friday, July 20th, at Fjellparken, Norway.

We would like to thank Erlend Hjelvik for his contribution to the band, and wish him all the best for the future.

Kvelertak is currently working on their next album, intended for release in 2019.” 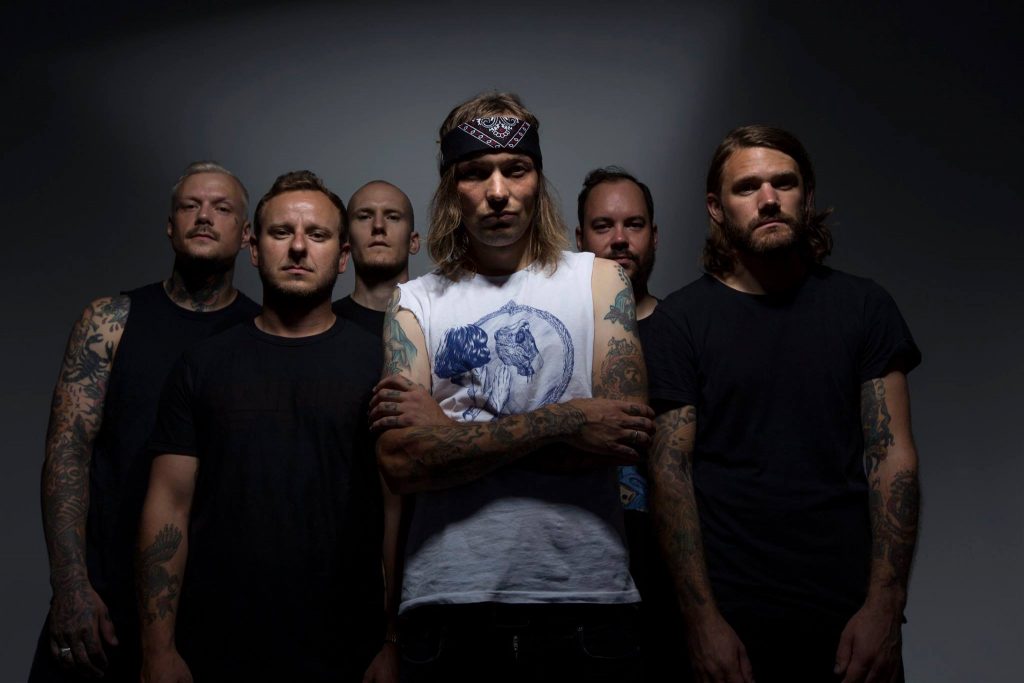 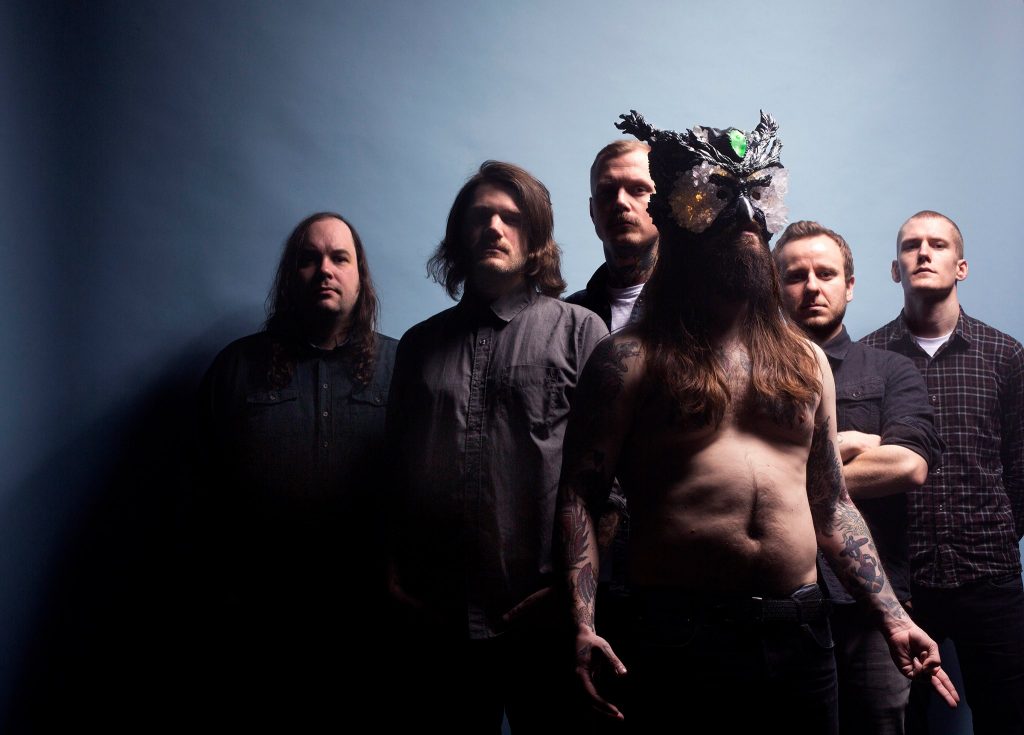