Three albums and one decade later, Alex Hofmann announced his departure with Fallujah. The singer shared a cryptic reason stating, “in order to begin a new chapter in life, you must inevitably close the previous one.” The atmospheric metallers are determined to move forward as they will have a guest vocalist for their upcoming Europe and North American tour with Decapitated and Thy Art is Murder. Friday, July 21st will be Hoffman’s final performance with the group at the Bay Area Deathfest.

The band released the following statement:

“It is with a heavy heart that we announce the departure of our vocalist and friend, Alex Hofmann. A decade-long journey has just ended for one of our founding members, and now he begins a new path separate from our own. His dedication and creativity have been a vital part of FALLUJAH for the last ten years, but we respect his decision and support him wholeheartedly.

“The Dreamless touring cycle has been our longest and most challenging yet; taking us across the planet with bands we respect and admire while molding this band into a brotherhood. These experiences have brought us together and proven that this is what we are meant for. Alex’s departure will bring a new period of growth and we intend to come out of it with something groundbreaking for our fans.

“We will have a special guest taking over vocals for our festival run in Europe as well as our North American tour with DECAPITATED and THY ART IS MURDER. When we return to California, we will continue writing our new album and begin our search for a new vocalist. We invite all of our local friends and fans to join us in sending Alex off at Bay Area Death Fest; his last show, but a new beginning for us in FALLUJAH.”

“The reasons for my departure are both complicated and difficult to summarize; but one thing I know now is that in order to begin a new chapter in life, you must inevitably close the previous one.

“FALLUJAH is currently on a nonstop skyward trajectory and my departure will not compromise this in the slightest. I love my band mates to death and I will still be involved in a certain respect after my replacement is solidified. I have to also take the time to thank our manager and mentor EJ Johantgen, our A&R Monte Conner and everyone else at Nuclear Blast, Our agents JJ Cassiere and Marco Walzel, Karim at Indiemerch and Florian at Impericon, as well as all the others who’ve ever worked with me behind the scenes keeping this band going.

“Thank you to our fans for 10 years of wild nights, stage dives, bloody noses, circle pits and hangovers. To my friends in the touring world, I’m not going anywhere, you will all see me around still. My last show with the band will be Bay Area Death Fest in San Francisco, and I cannot think of a better way to go out!” 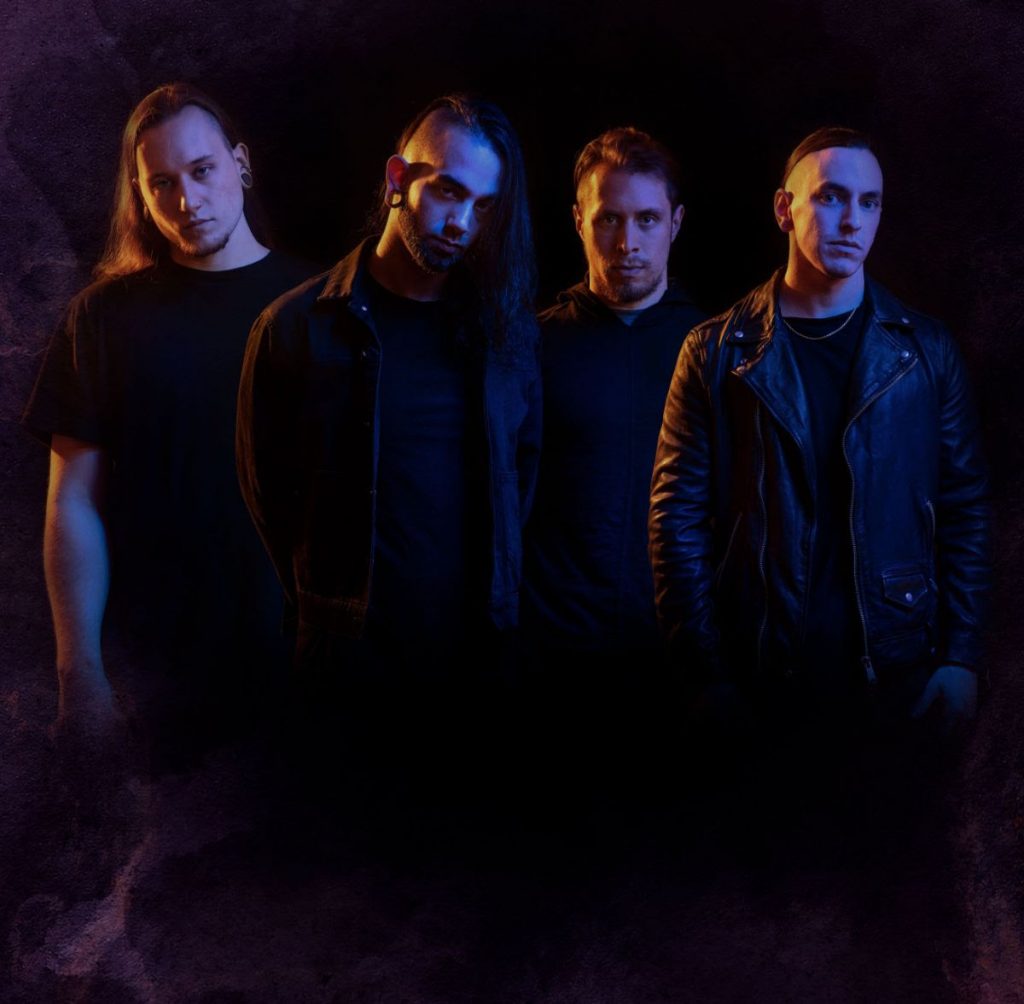 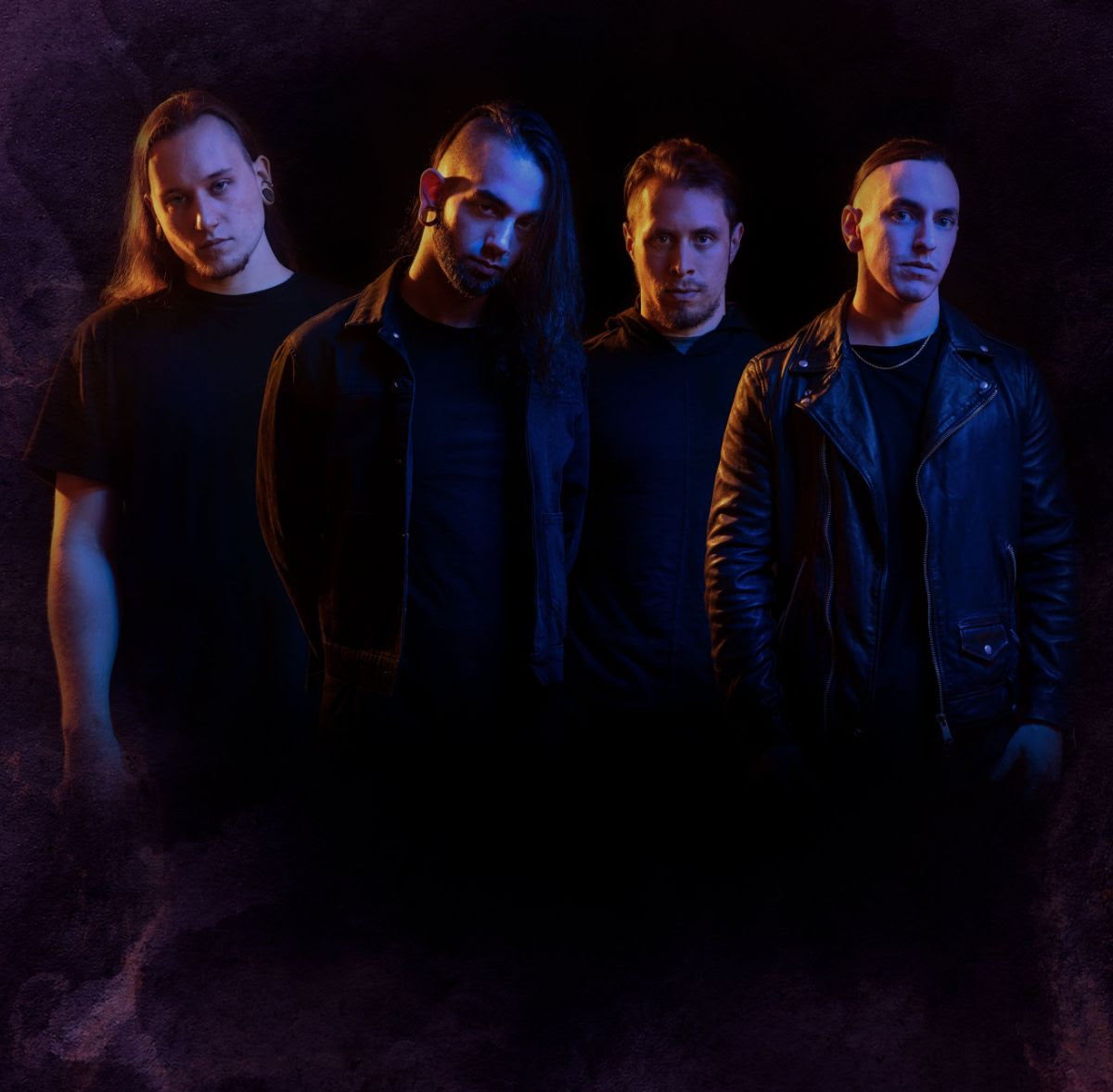