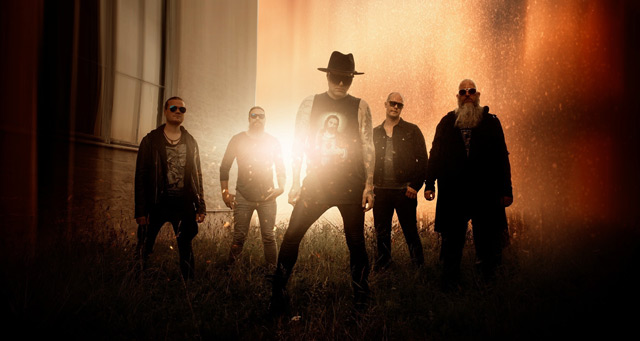 Former Children of Bodom drummer Jaska Raatikainen has joined Mercury Circle, the new band of Jaani Peuhu of Swallow The Sun. The drummer expressed his excitement for this opportunity:

“After hearing the demo tracks from the upcoming debut album, I thought it would be stupid not to join this band. The music was something I hadn’t heard for a long time. Dark, emotional, epic elements and big choruses.

“I am truly excited for the opportunity to be part of this. I know it is a long way to the top, but with these guys I feel honored and ready to do it again.”

Mercury Circle’s debut EP, “The Dawn Of Vitriol”, was released on August 14 via Noble Demon and The Vinyl Division and can be picked up here. Watch Jaska speak about Mercury Circle below!