Details are still somewhat sparse about the attack last night that happened during the Broken Hope show in El Paso at Tricky Falls. It now appears that three people were hurt at the show, and it happened as Broken Hope played. There’s been no word on the conditions of the three victims and while guitarist Jeremy Wagner tells us otherwise, there aren’t any concrete reports that the assailant was arrested. In fact, national news is now reporting the attack as taking place near the venue, not in it. Here’s what Wagner told us:

I have learned that during our set, that there were a few victims who were cut by the same assailant (wielding a box-cutter). One victim was cut across his throat. Thankfully–by some miracle–paramedics arrived within minutes and tended to the victims wound and saved his life. The assailant was subdued and arrested by the police. Crazy shit, guys. I’m glad the victims are going to survive.

It’s awful that anyone was hurt in the first place, but at least it appears that the victims will survive. As details continue to emerge, we’re hopeful that this was was an isolated incident and not a totally random attack. We’ll keep you updated. 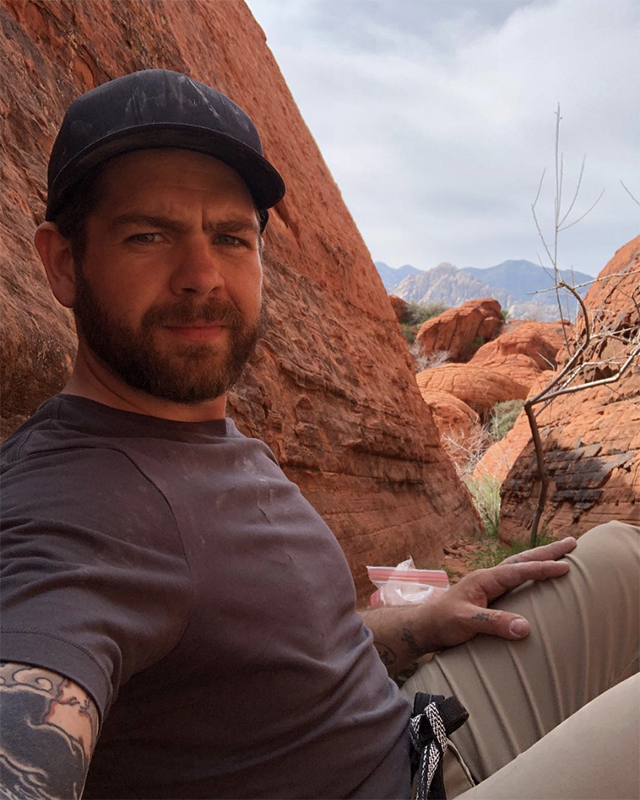