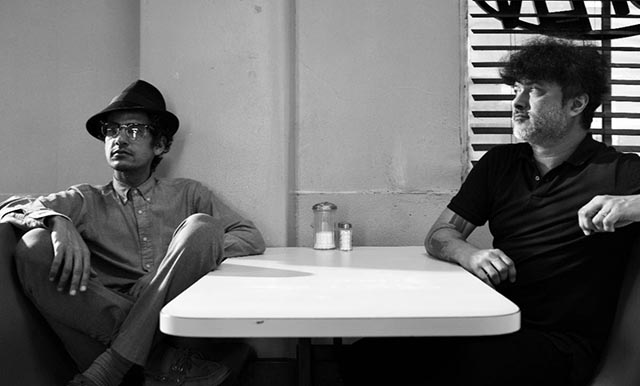 The Mars Volta have recently announced their return by unveiling their first single in over a decade with “Blacklight Shine.” The group will be hitting the road for the first time in ten years to celebrate their comeback this fall. Due to overwhelming demand today (6th), the band has added additional dates on the road. The trek is scheduled to kick off on September 22nd in Dallas, TX, and will run through October 23rd in Los Angeles, CA. After a decade-long hiatus, The Mars Volta will unleash more new music as early as this Friday (8th) with their upcoming single called “Graveyard Love.”