The legendary First Unitarian Church in Philadelphia, PA basement will be seeing fewer shows in the coming months. With R5 Productions opening two venues, Union Transfer and Boot & Saddle, they say it’s getting harder to book shows at the iconic venue:

“With these new venues and a slew of other that have opened up around Philadelphia, it’s become increasingly difficult to book bands who want to play the church. The church heavily relied on our rental income for the basement hall and since we were no longer using the space as frequently as we have in the past, they understandably had to find a more permanent tenant.”

The First Unitarian Church started doing shows back in 1996, and has hosted the likes of Cave-In, Henry Rollins, The Black Dahlia Murder, Floor, John Baizley playing solo, and countless others over its 18 year existence. Boysetsfire and Pig Destroyer will be headlining some of the last shows of the year.

Oh shit.. looks like we will be playing the last show at First Unitarian Church in Philly! http://t.co/xpwoFv7chM 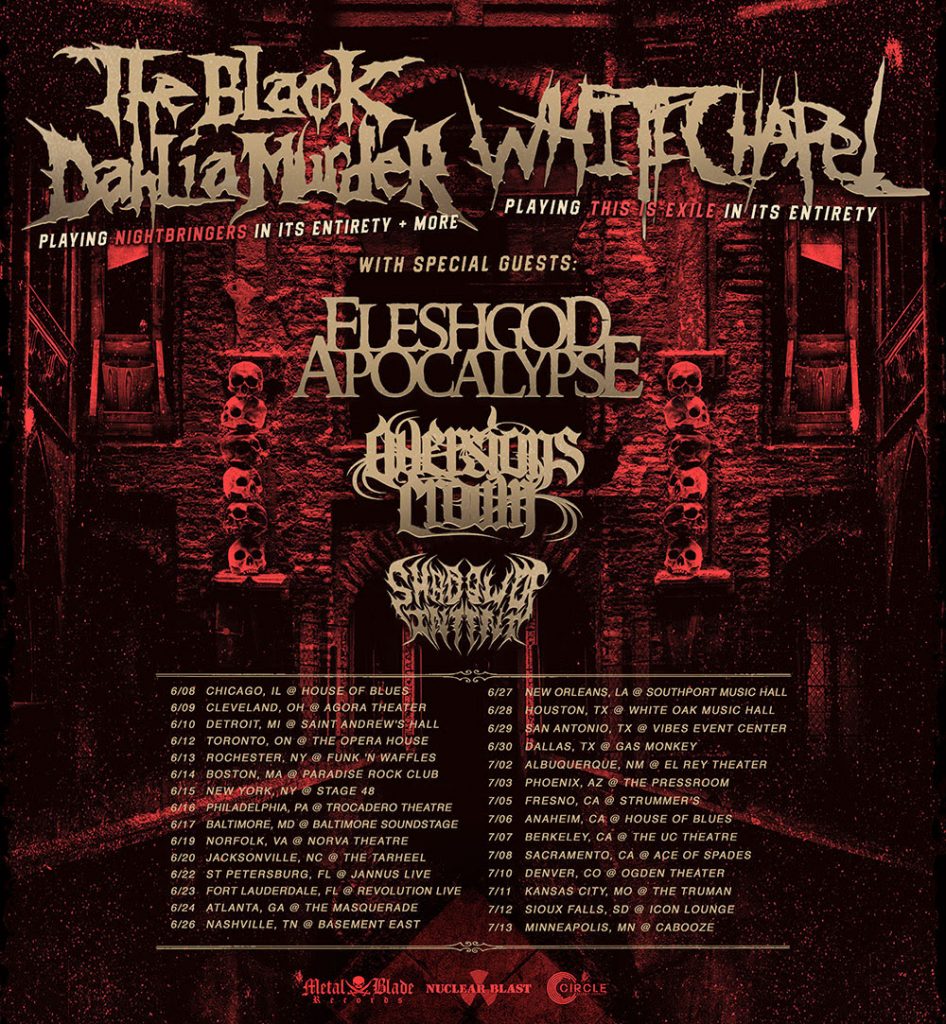