By now, you know what you’re getting with The Bronx. The Los Angeles band are either high octane punk rock that’s heavy enough for metal fans to enjoy or the Latino sounds of their mariachi side project, Mariachi el Bronx. With their fifth album, the appropriately-titled V, coming out on September 22, the band have already given us a new song from the album, “Sore Throat.” Today, however, they released another track, “Two Birds,” along with a tour that starts on the album’s release date that will find them joined by Plague Vendor and ’68, the charismatic two-piece featuring former The Chariot frontman Josh Scogin.

Here’s what frontman Matt Caughthran says of the new tune:

Check the song out below, with the tour dates below that. 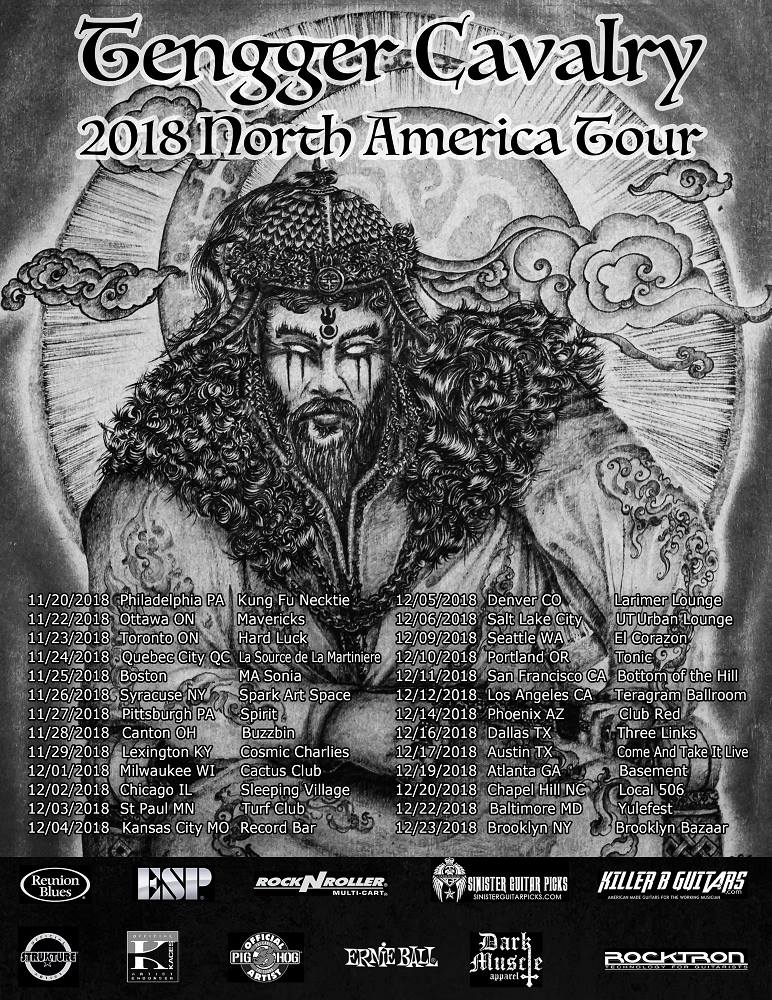