When Dan Tompkins left TesseracT back in 2011 he apparently became a cop. That line of work usually comes with a salary and benefits, but in 2014 Dan returned to TesseracT, and not long after revealed that he’s nearly broke. In a recent interview with Metal Hammer, Tompkins reveals his current bank account balance.

“I’m not lying when I say I’ve got £100 in my bank account right now. In the six years I’ve been doing this, I’m not anywhere near the wage that I used to be on when I was a copper.”

That sum is about $153 in US Dollars, so check the tour dates below and be sure to catch TesseracT when they tour the US starting in November with The Contortionist. It might help Tompkins’ bank account by picking up Polaris, too. Their latest album came out in September, debuting at #57 by selling about 5,000 copies in its first week.

TesseracT, The Contortionist 2015 US tour dates: 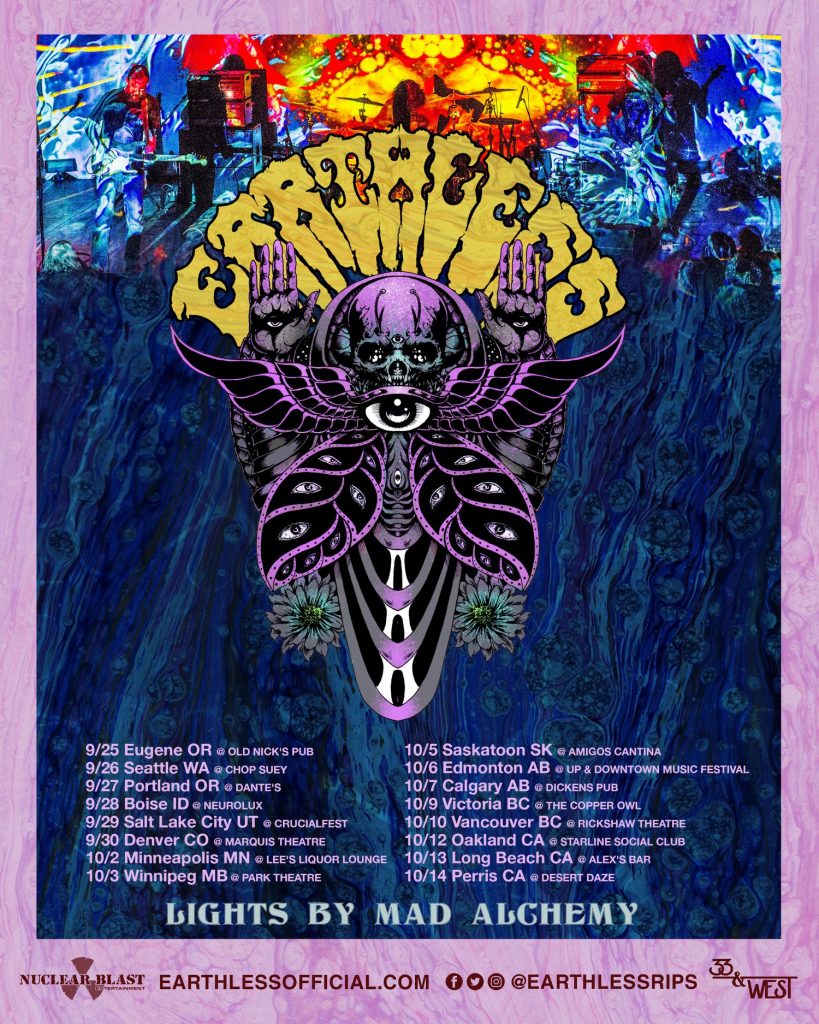