New year, new tours, amirite? While we’ve merely scratched the surface of tour announcements, but if you’re into thrash and/or sludge, you’ll be excited to hear that Suicidal Tendencies, Crowbar and Havok will be teaming up for a tour in February and March. Suicidal are on an upswing right now, having released World Gone Mad last year and welcoming Dave Lombardo as their drummer. Suicidal’s DNA of punk and metal that they pioneered with their 1983 self-titled debut lives on in Havok, a thrash band that sound like they could’ve come from the same era, but they only formed in 2004. Their fourth album Conformicide will be out in March. Sonically, Crowbar is more of the odd man out, but their sludgy, heavy Kirk Windstein-ness makes them a must-see for fans of either of the other bands, and it’s a great triple bill. Here are the dates that are out there so far: 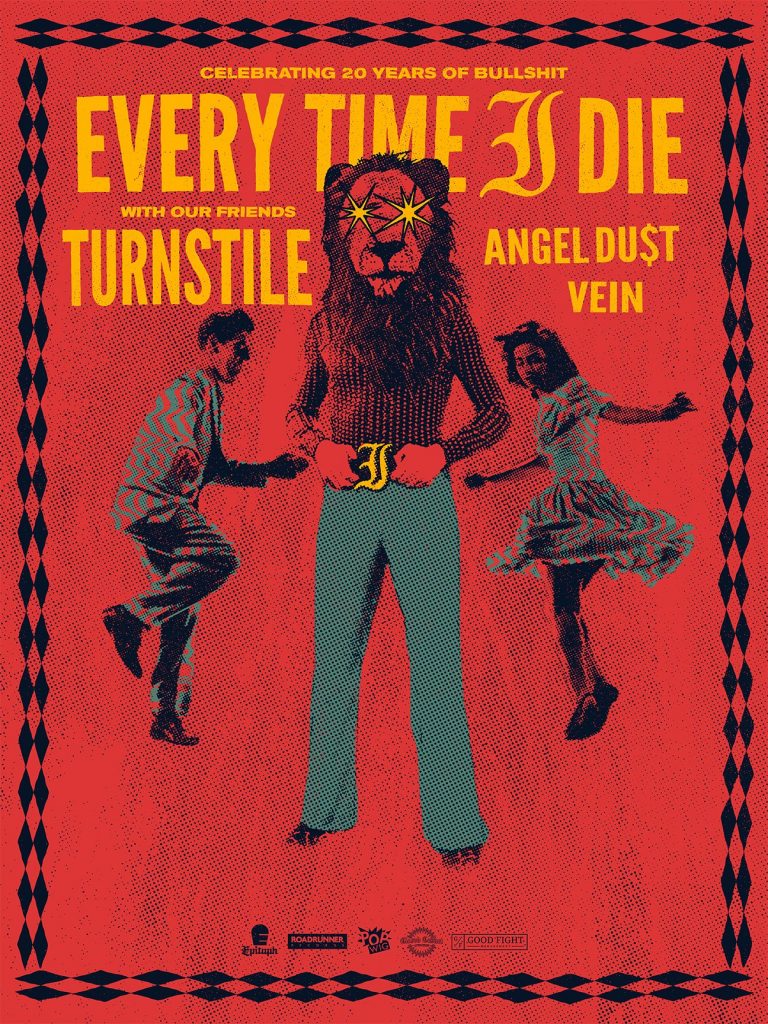 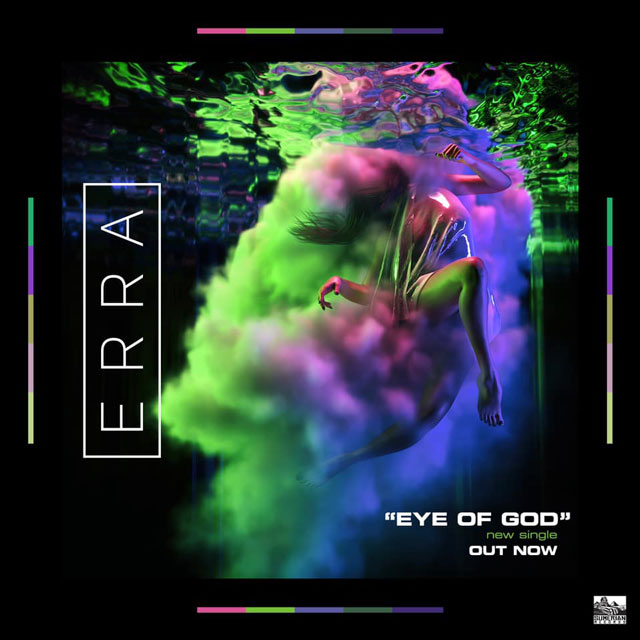