Scar the Martyr, who have been on an end of summer tour in support of Danzig, will set out on their own this fall. The band made up of members of Slipknot, Strapping Young Lad and Darkest Hour have announced a handful of headlining dates surrounding  their new self-titled album release October 1 on Roadrunner Records. Get familiar with the band by listening to what they’ve already released, then check them out on the following dates: 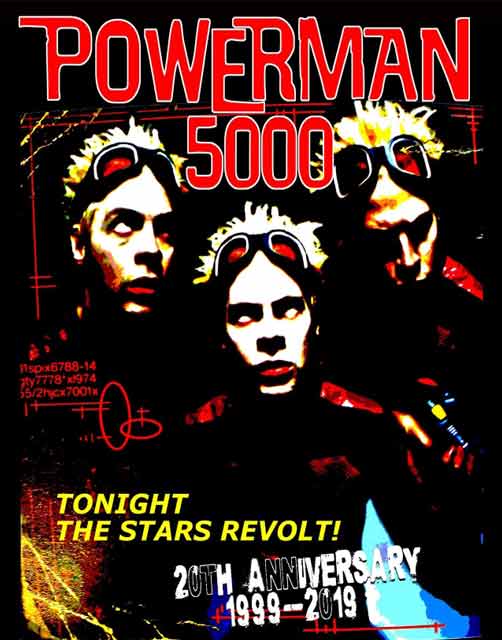