In 2012, Swedish hardcore band Refused defied the title of their DVD, Refused Are Fucking Dead, by reuniting to play throughout the year. In addition to overseas festivals and Coachella, the band played several headlining shows before stating that the reunion was a one-off. And while they’ve teased the fact that something’s happening and …And You Will Know Us By the Trail of Dead’s bassist let it slip that the band was working on a new album. nothing’s been made official about that.

Whether they’ll be coming out with their first album in 17 years or not, however, is beside the point now that they’ve announced that they’ll be hitting the road for a brief U.S. tour. The two week tour will  hit the West Coast and East Coast, with a stop in Chicago. As to whether or not there’s going to be an accompanying album, guess we’ll have to wait and find out. Here’s where you’ll be able to catch the tour in May and June: 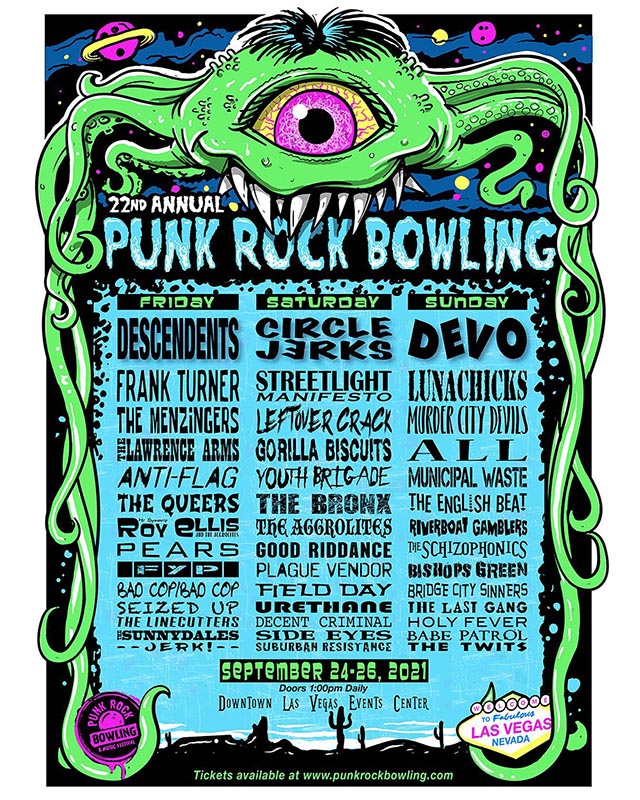