A few weeks ago, the Internet almost broke because Refused wrote “coming soon” on their Web site. I mean, granted, people had reason to be excited, as the Swedish band wrote the “Stairway to Heaven” of hardcore with “New Noise.” It turns out that Epitaph is merely reissuing their groundbreaking 1998 album The Shape of Punk To Come. The three-disc edition will include a never-before-heard live CD from a 1998 Sweden concert and Refused Are Fucking Dead, the previously-released DVD chronicling their breakup. It comes out on June 8, and if you don’t have it (or even if you do), you should pick it up immediately. 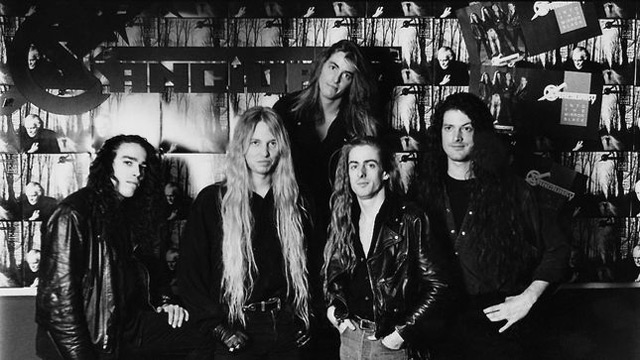