Earlier this year, The Bowery Ballroom in New York became the site of a massive singalong for twenty and thirty-somethings as Quicksand played the city that spawned them for the first time in 17 years. The post-hardcore band also played in Brooklyn the following night and Los Angeles’ FYF Fest in September, following their unannounced reunion in June at the Revelation Records’ 25th Anniversary show in Pomona. Now it’s the rest of the country’s turn.

The band have just announced via their Facebook page that they’ll be headlining a monthlong tour starting in January. Title Fight will be opening select shows, and pre-sale tickets are already available. While Quicksand may not be as well known to newer fans of metal, they heavily influenced some of their peers, like Deftones, whose bassist, Sergio Vega, is Quicksand’s bassist. Guess this means that Deftones will be off the road in January. Tour dates after the jump. 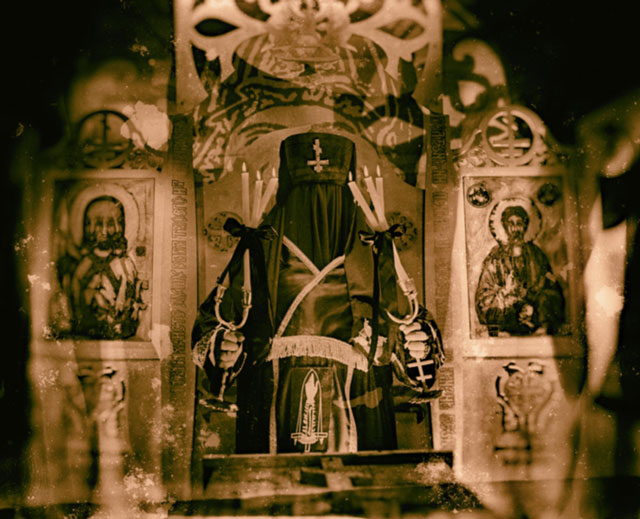