Australian progressive metallers Ne Obliviscaris are finally in the studio to record their third studio album, a follow-up to 2014’s Citadel. The band’s intended schedule was pushed back due to lineup changes after parting ways with bassist Brendan ‘Cygnus’ Brown for “irreconcilable personal differences.”  The change wasn’t taken lightly, as it affected their upcoming European tour originally set for May. A few weeks ago the band stated the following on their Facebook:

After 10 years of playing shows our run of never having cancelled a show, let alone a tour, has unfortunately come to an end due to extenuating circumstances. The bad news is that the delays that have been caused due to our recent line-up change, have resulted in recording for our new album getting pushed back and now we no longer have enough time to complete our new album before our planned European tour this May. As a result we have had to cancel that tour. As sad as we are to disappoint our fans that had tickets to the shows, we felt that it was important to put 100% of our energy into ensuring that this album is the best of our career and this was the only way to do that. On a more positive note we are incredibly excited about the new material and can’t wait to share it with you all later this year! Once the new album is out we will make sure we make it up to you all with a much bigger European tour coming to as many places as possible. As always, thanks to everyone for your amazing support and we’ll see you again soon we promise.- NeO”

According to the band, they are pushing forward with the new album and maybe Brown’s replacement will shortly be revealed. 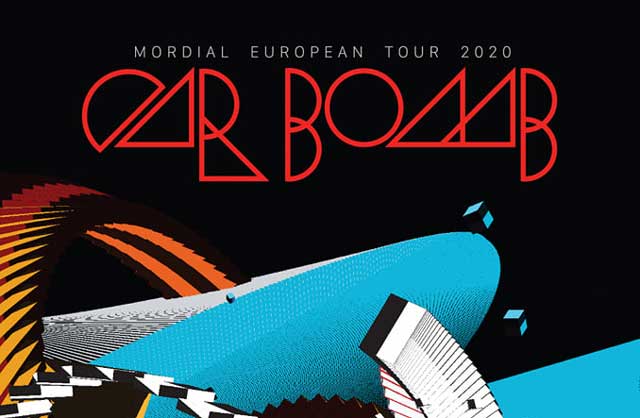