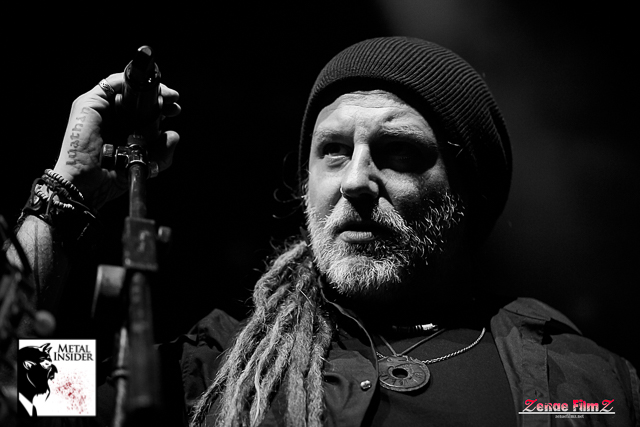 Eluveitie have announced their return to North America as the group will join forces with Korpiklaani for a co-headlining Fall trek. The Wanderers Towards Rebirth (Kulkija ad Agtegnatos) Tour will be Eluveitie’s first time in North America in four years and a first to see the band’s latest lineup. Gone In April will support both groups for the entire run, which kicks off on September 19th in Tampa, FL.

“Hard to find words here and to express our excitement. First of all it’s been incredibly long this tour is overdue! We cannot wait to finally come back to North America! Secondly, we have our brand new album ATEGNATOS under our belts, plus we’ve finally released the much-anticipated second part of our purely acoustic ‘Evocation’ cycle since we’ve been to North America the last time. And so we cannot wait to share all the new songs with you! And last but not least it feels simply great to once again tour with our very dear friends and fellow road warriors of Korpiklaani! Long story short: We’re super excited and very much looking forward to soon tour in the USA and Canada again! See you all soon!”

“We are very much looking forward to the second North American leg of our Kulkija world tour. This time it will be a co-headlining tour with the Switzerland’s own Eluveitie. First half of the North American tour at the end of the last year was a great success, so it is only natural that we will return there this soon.This will be our seventh North American tour, and we’ve played over 1000 shows around the world since 2003. Yet this still feels like we’ve only begun and have just now got the wheels properly rolling. However, before North America we still have a tour in Australia and New Zealand in May and of course a busy summer raising our pints around the various festivals in Europe.” 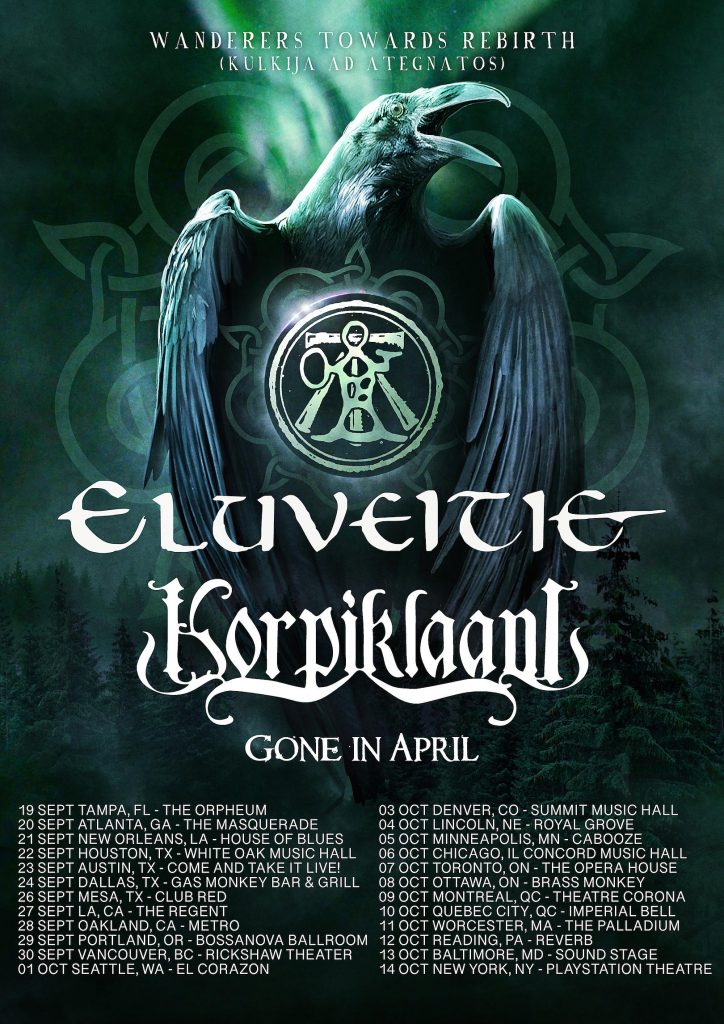 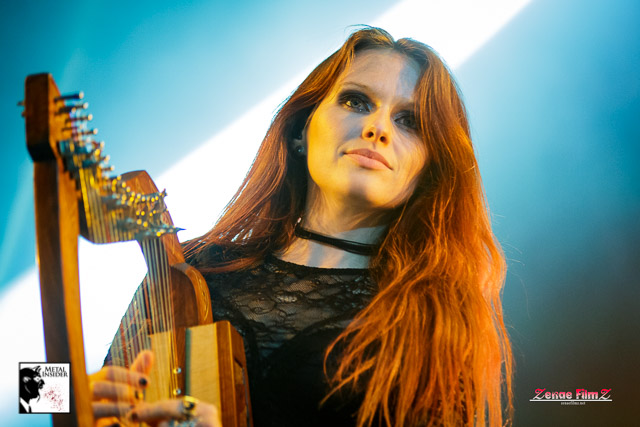