Bullet for my Valentine will be doing a North American tour in early 2016. While they were out on  “Summer’s Last Stand Tour” with Slipknot and Lamb of God, Asking Alexandria were playing this year’s Vans Warped Tour. Now the two bands will be coming together, along with some as-of-yet unannounced openers, for a 22-date “British Invasion” tour starting in February, 2016.

Bullet For My Valentine will be touring in support of their recently released fifth studio album, Venom, which debuted at #7, selling 26,250 copies in its first week of release.

Meanwhile, Asking Alexandria are still working on their first new album since co-founding vocalist Danny Worsnop left the band earlier this year. He was replaced by Denis Shaforostov, and after a few cancelled shows due to visa issues, they haven’t missed a beat. 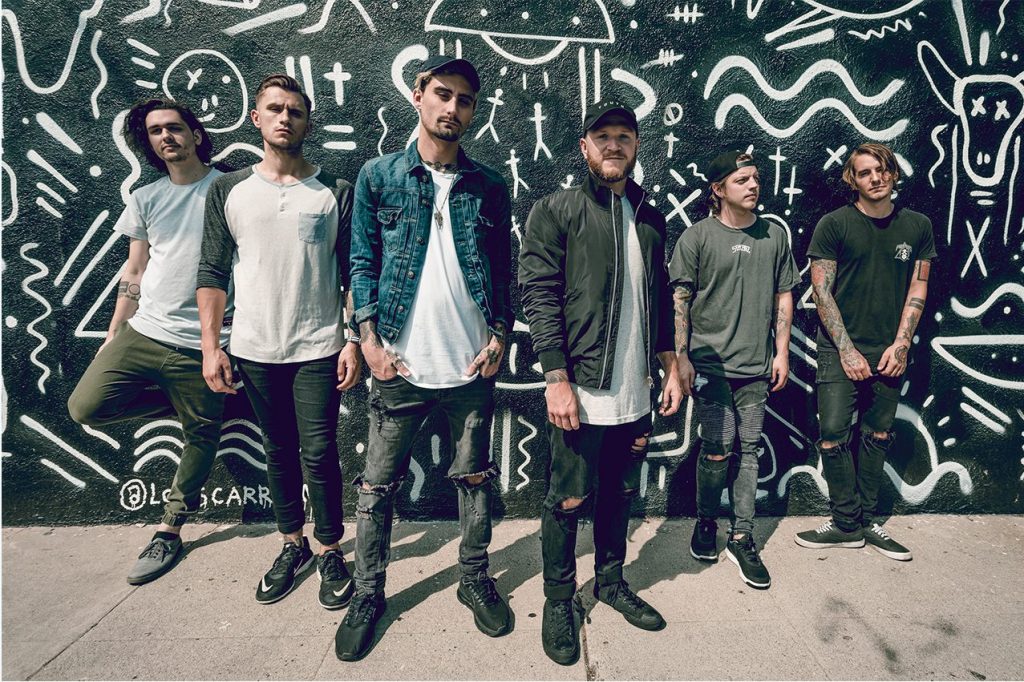