Last week, we saw a number of strong metal debuts, including two top twenty’s. This week, we’ve got one album in the top ten and the top fifty. Plus, a couple of high-profile albums that dropped off a few weeks ago have popped back up because of touring, sales specials, or blood magic (I’m assuming at least one band on here practices animal/human sacrifice). And next week, we’ll see where the likes of Disturbed, Ghost, The Sword, and more end up on the charts. Our guess: pretty high (that is not a stoner metal pun).

The band’s fifth album debuted higher but sold less than their previous effort Temper Temper, which sold around 43,000 in its first week. Still,top ten!

The tenth album from Soulfly gets a solid debut in the top fifty.

The band’s seventh release falls short of it predecessor, selling less than half the amount records in its first week.

The progressive Aussies release their third album, following up The Catalyst Fire.

This gets a tiny boost of 2%, no doubt thanks to their current tour.

This only moved one spot from last week. Big whoop.

This only dropped 41% in week two, which is pretty good.

This, on the other hand, took a typical second week drop of 71%.

This dropped off for a few weeks, but a giant boost blasted this back into the top 100.

A 31% drop, though the band’s current tour may pick up some numbers.

This still manages to sell consistently.

A drop of 56% almost takes this off the charts.

A second week drop of 87% takes this from the top twenty to the bottom five.

Looks like the band’s current tour has won them new fans.

This surrenders a 35% drop.

This gets boosted back up just in time for the band’s upcoming tour.

This continues to persevere with a 14% boost.

This might drop off soon, the band’s tour next month could bring it back up. 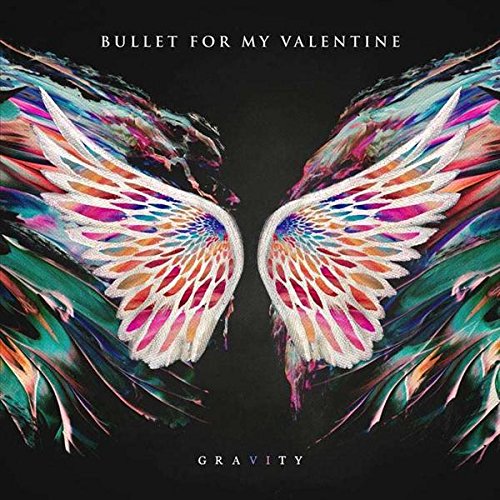