While he’s been the most adamant about Slipknot releasing a new album, Joey Jordison has also been vocal about working on his own music outside the masked group. And late last night, the drummer gave fans a glimpse of a new project he’s been working on.

“Hey guys, I’ve been working on a new music project. More details coming soon,” Jordison revealed via a Facebook post that included the photo above. While it’s hard to pinpoint every individual seen in the picture, there is one familiar face: former Strapping Young Lad guitarist Jed Simon. It’s also worth noting that the other unidentified guitarist in the pic is playing an eight string guitar (hinting that this project could be pretty heavy, or at least very different from the Murderdolls).

It’s unclear, though, whether this is the solo project Jordison talked about last year or if this is a completely different project. Either way, more details will likely be revealed sooner than later.

[by way of The PRP and Metal Sucks]

Categorised in: Supergroup From Hell 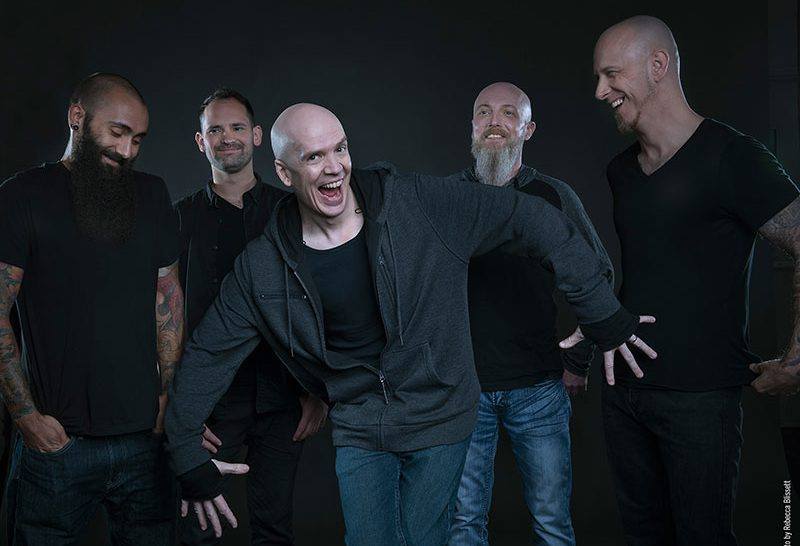