After 13 years and four albums, Philadelphia-era sludgy noise rock band Fight Amp have announced that they’re calling it day following their upcoming tour in November. The trio, who started out as Fight Amputation before changing their name in 2008, are amicably disbanding, and they don’t totally shut the door on a reunion. Here’s the band’s Facebook statement:

Here’s where you’ll be able to catch the band’s final run of shows in the foreseeable future, and perhaps forever: 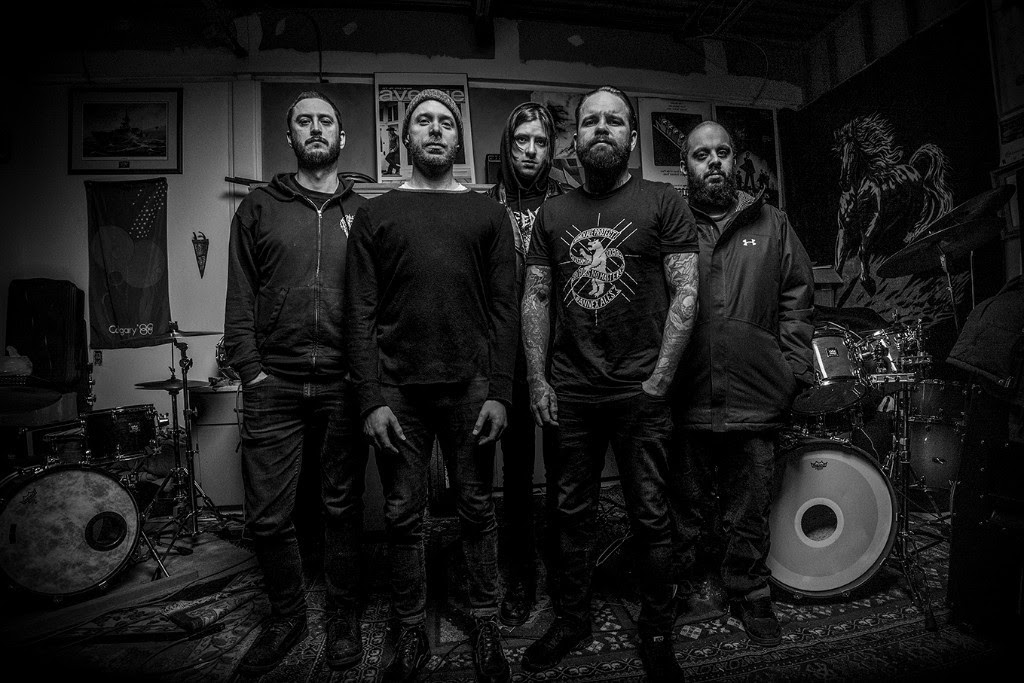