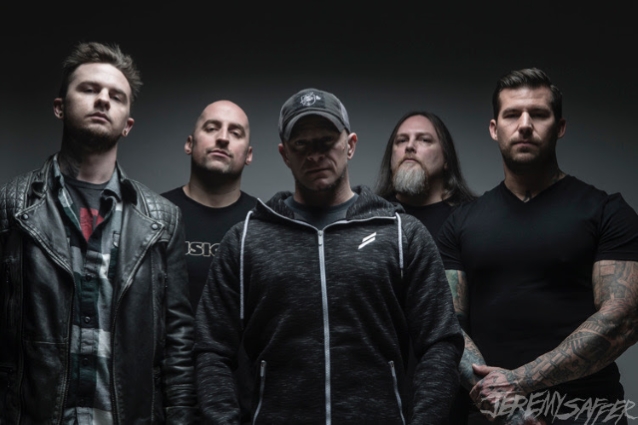 Aaron Patrick has left All That Remains after all parties came to a mutual and amicable agreement. Here is what Patrick had to say via his social media on Sunday,

“After 8 years of touring the world together, All That Remains and I have decided to part ways amicably. I wish nothing but continued success for all of them. Go support the band for “The Fall Of Ideals” anniversary tour, coming in 2022.”

Patrick is referring to The Fall of Ideals. the album that turns 15 this year. Accompanying the bands upcoming tour for the album will be a vinyl reissue of the album and a documentary to be released on November 12th.

The band has confirmed that they are beginning work on a follow up to 2018’s Victim Of The New Disease.

Tags: All That Remains 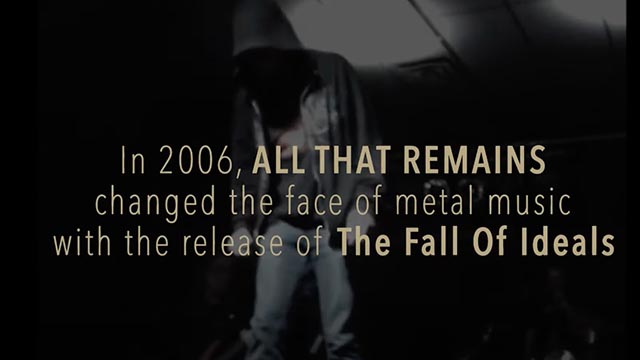