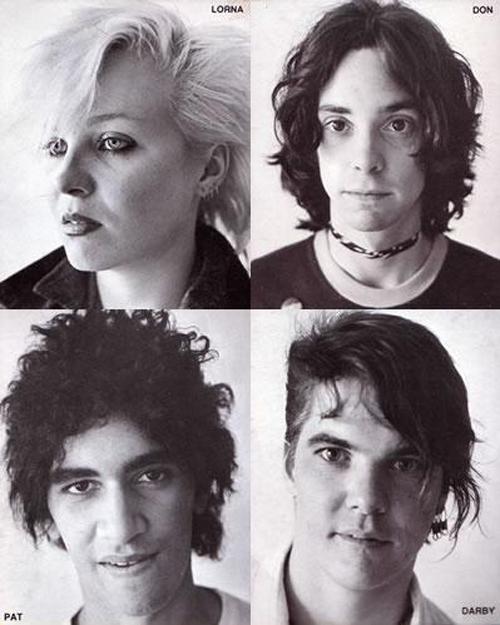 Lorna Doom, bassist of the influential Los Angeles punk band the Germs, has died. Although the cause of death hasn’t been revealed, the news was confirmed via Facebook by Germs drummer Don Bolles. Rolling Stone reports, the drummer wrote in a comment below his “Lorna” post, stating:

“She left this mortal coil today around 1.”

Lorna joined the group back in 1977 with Pat Smear and Darby Crash. Similar to the Sex Pistols with 1977’s Never Mind the Bollocks, Here’s the Sex Pistols, the Germs released one pivotal full-length album with 1979’s (GI), which was produced by Joan Jett. The group didn’t last much longer as Crash committed suicide in 1980 at the age of 22 after an intentional heroin overdose. Surviving members played together up until 1990 and reunited here and there in 2005 through roughly 2013. Smear eventually joined Nirvana in 1993, which led to him joining Foo Fighters in 1995.

We send our thoughts and condolences to Lorna’s family and friends during this difficult time.

yesterday i lost a part of me, my best friend in high school and partner in crime in the early punk scene, #LornaDoom or Teresa passed away…. she was a visionary and a trail blazer. she never compromised. RIP, terry. i’m sure you can feel the love ❤️ pic.twitter.com/ln2RQSTN47

Rest in Peace Lorna Doom of The Germs. So honored to have known her and she gave me a Germ’s burn which I will always cherish. pic.twitter.com/uoK1uQBHxo

#RIP Lorna Doom, a women who shaped the sound of hardcore punk as bassist in the Germs… “We’ve taken it to the end/ Where the grey turns to black/ And the white just begins” Our Way, 1979… pic.twitter.com/VtY77oK2O0