Lorna Shore’s new album, Immortal, is scheduled to arrive on January 31st via Century Media Records. Today (6th), the New Jersey metal outfit has unleashed the title track, which is accompanied by a cinematic music video directed by Joey Durango. The song was the most challenging for the group to write as the band commented:

“’Immortal’ is an accurate representation of where the band has matured to. It was the last song we wrote for the album and ended up being the most challenging song to write. It truly shows the band’s maturity and willingness to grow and expand outside our comfort zones. Whatever we normally would do on a song, we strayed away from and ideas we always wanted to do, we leaned into. This song is an entire culmination of who we are and where the band is headed.” 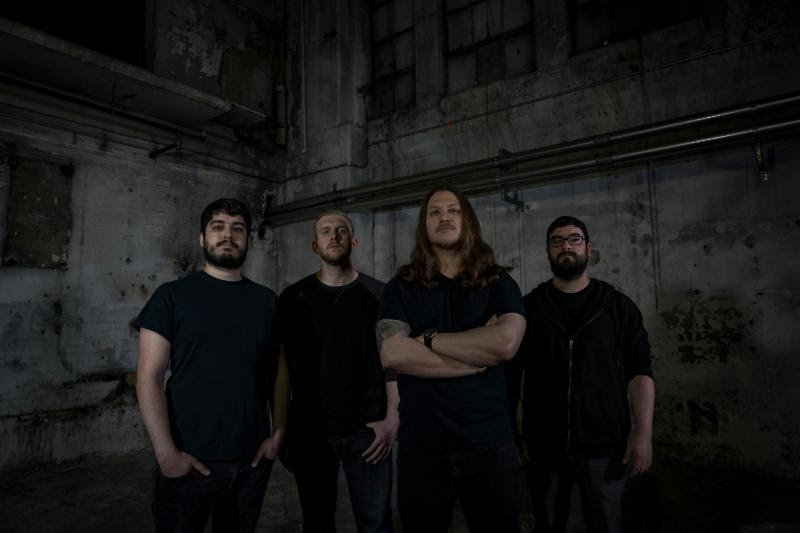