Former Manowar drummer Scott Columbus has passed away yesterday (April 4). Reasons behind the death are still not publicly known. He was 54 years old. The news was first revealed by ex-Manowar guitarist Rob “The Boss” Friedman, but was confirmed by Columbus’ girlfriend of three and a half years through the following posting on Columbus’ Facebook page:

“For all you to know, this is Scott Columbus’ girlfriend of over 3 1/3 years… and I cannot get the words out, but he died today… Please send your thoughts and prayers. I can’t believe he is gone. He was the absolute love of my life.”

Manowar has released the following statement about their former band mate’s death:

“With great sorrow we announce the passing of our brother Scott. A rare talent, equally a rare individual, a father, friend and a brother of metal.

All the great moments we spent together are burnished in our hearts and memories forever. We know he is in a good place and at peace. He will never be forgotten.”

Columbus joined Manowar in 1983. Though he left in 1990 to take care of his ill son, he returned as the band’s drummer in time for 1996’s Louder Than Hell and remained in Manowar until 2008. Columbus reportedly left the group for a second time due to “disagreements” with bassist Joey DeMaio, but still remained on speaking terms with Manowar. Back in May of 2010, Columbus had performed on selected dates with his former Manowar band mate Ross “The Boss” Friedman in the U.S. and Europe.

We will keep you posted when more develops. Our thoughts and best wishes go out to Columbus’ family and friends. 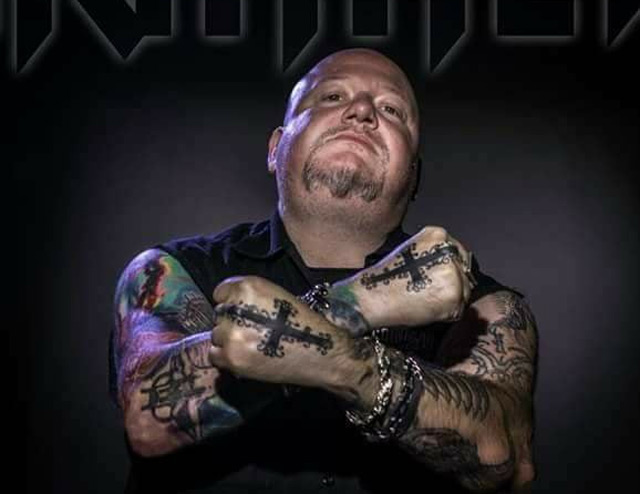