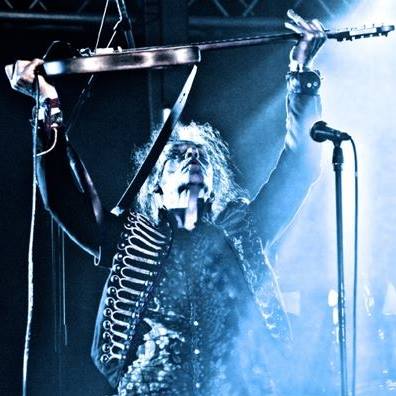 We are saddened to hear about the passing of Bernie Tormé. The 66-year-old guitarist died following post-flu complications. The news was confirmed by Tormé’s family as they explained he died peacefully surrounded by his loved ones.

“Bernie Tormé passed away peacefully on the 17th March 2019, one day short of his 67th birthday, surrounded by his family. He had been on life support for the past four weeks at a London hospital following post-flu complications. Bernie will be remembered for dedicating his life to his music for five decades. He will be sorely missed.”

I am absolutely numb. Got the news this morning that Bernie Torme has died. It’s been a thrill playing drums for him for the past couple of years. He was loud, passionate, didn’t suffer fools but he was always a true gentleman. He produced one of my old band’s demos back in the ’80’s, and told me off for using a china cymbal (‘Not very rock n roll you’ he said) but I used it anyway… I will miss our arguments about Irish whiskey vs Scottish whisky, I will miss him calling me a c**t, I will miss seeing that sparkle in his eye when he strapped his guitar on… RIP Bernie. We we all miss you…

Bernie’s death happened just over a month after he was rushed to the hospital due to falling extremely ill with virulent double pneumonia.

Tormé dedicated his life to music as not only did he have an extensive solo career, he also worked with Deep Purple frontman Ian Gillan’s solo project, he more or less saved Ozzy Osbourne’s band as he joined shortly after Randy Rhoads’ tragic death. Tormé has also worked with Atomic Rooster, Desperado, the heavy metal project which was formed by Twisted Sister’s Dee Snider in 1988, and more.

Woke up to find out my friend @Bernie_Torme has died. He was a guitar god who played with @OzzyOsbourne & Ian Gillan. We worked together for 3 years, writing over 100 songs for the ill-fated Desperado. I loved that man & today my heart is broken. RIP Bernie. Your guitar weeps.

In memory of @Bernie_Torme here is link to Desperado’s “The Heart Is a Lonely Hunter”. One of my proudest moments as a song writer (co-writer with Bernie). Just LISTEN to this man’s playing in his memory…& the late Clive Burr’s too. RIPBernieTorme https://t.co/VJSPxEOd19

Damn man, I am just a nobody wannabe who saw BT once at old Marquee as “Torme”.

But we have exchanged messages last two years on here just as a decent guy who still loved music and shared my political outlook.

Why do the people I admire pass away. 😔

We send our condolences to Bernie’s friends and family during this difficult time. 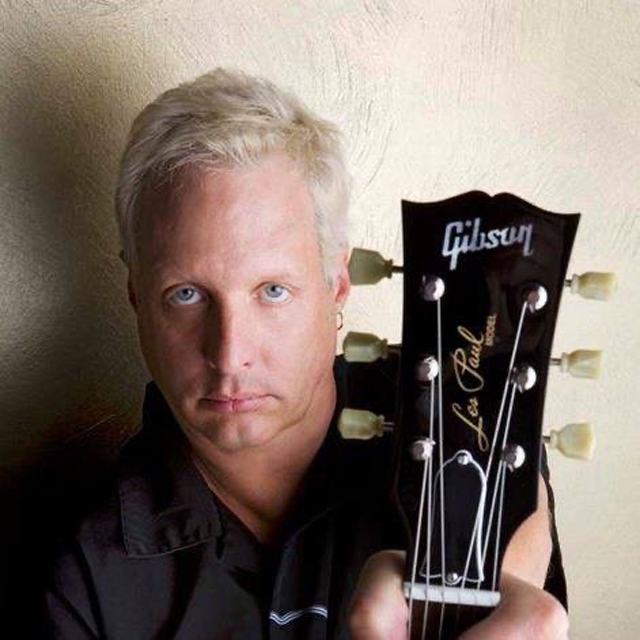