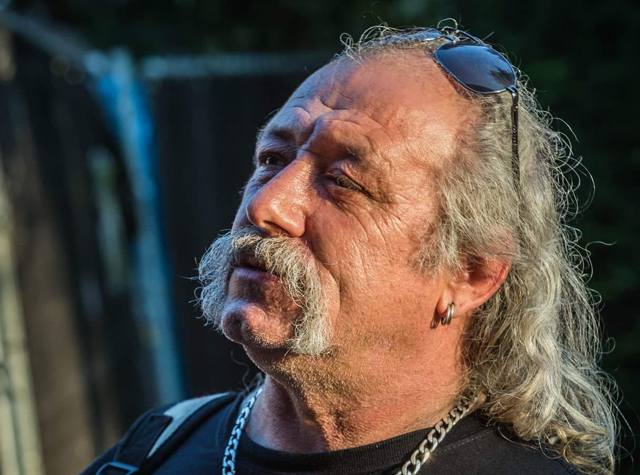 Australian metal legend Peter Hobbs of Hobbs Angel of Death has died. He was 58-years-old. Hobbs founded Hobbs Angel of Death shortly after his time with the group Tyrus in 1987. He died earlier this morning (21st) at his home in Queensland. Hobbs will be remembered as a thrash pioneer in Australia. However, according to Metal Archives, Hobbs himself considered Hobbs Angel of Death’s style “virgin metal” as he saw it as “an untrained and pure form of metal.” The group’s last album was Heaven Bled, which was released in 2016.

I just found out about Peter Hobbs. I’m speechless and in complete shock. He was one of the coolest guys I have worked with. He’s an underground icon and a pioneer. Rest In Peace brother.

Our thoughts go to Hobbs’ friends and family during this difficult time.