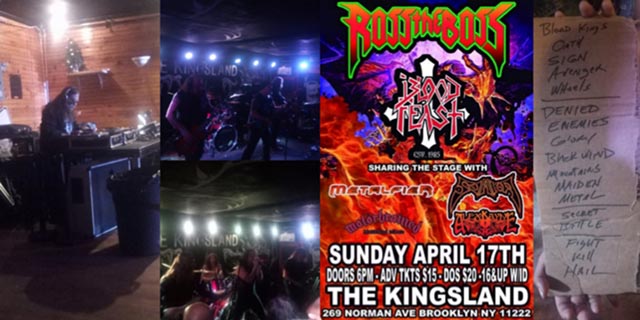 After seeing Powerglove two days before Easter, I was stoked to catch the one and only original guitarist of Manowar, Ross the Boss. I coasted to Norman Avenue as the only other band of interest I wanted to see was Blood Feast as the bonus guest entertainment. I strolled towards the Kingsland, received my complimentary wrist stamp, and headed to the stage area as DJ Alex Kayne was in his element on the decks and spinning the greats like Accept, Just Priest, including Twisted Sister in between the live debauchery.

At around 8:30 pm, Blood Feast blazed through a face-ripping set. They covered a selection of most of their four official releases, notably Kill for Pleasure and Chopping Block Blues. Blood Feast sounded tight playing the tracks while keeping the early attendees electrified for the Brooklyn bossman.

At 10:00 pm, it was time for The Boss to indulge Brooklyn. Many were excited that most of the set consisted of material from his time in Manowar. The backing band featured two talented fill-in members, Dirk Schlächter (Gamma Ray bassist) and a new drummer, Sean Elg from KK’s Priest.

The set kicked in with Blood of the Kings. An epic indicator of how the performance was going to progress. I stood alongside a small but dedicated audience to witness what vocalist Marc Lopes viewed as a final live rehearsal before their extensive European tour. Brooklyn enjoyed more classics such as Sign of the Hammer, Wheels of Fire, and even a few songs making their Ross the Boss band live debut like Black Wind, Fire and Steel, including Kill with Power.

The energy from the quartet was unbelievable. Almost everyone in the crowd was head-banging along to the awesomely uplifting lyrics. The set mightily ended with Fighting the World, followed by an extra encore of Hail and Kill. That was the best way they could have concluded it, as those are the most highlighted Manowar songs.

After a busy but entertaining Sunday banging out pesto sauce at work and ending it with a great show, I went home with two swiped slices of pepperoni pizza in hand.

If you notice a box containing a pie laying dormant, go ahead and grab a slice or two for yourself or others. You can blame me if you get in trouble! 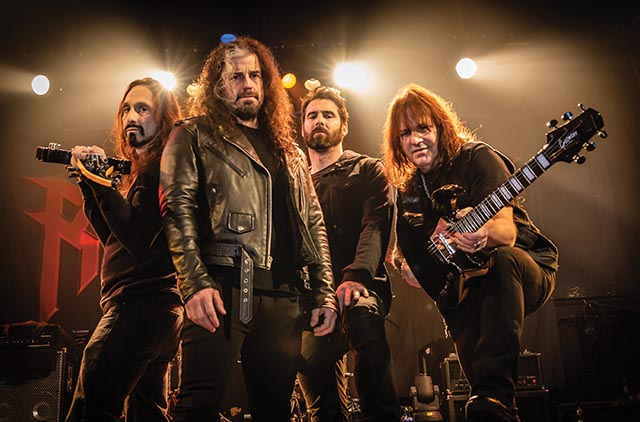 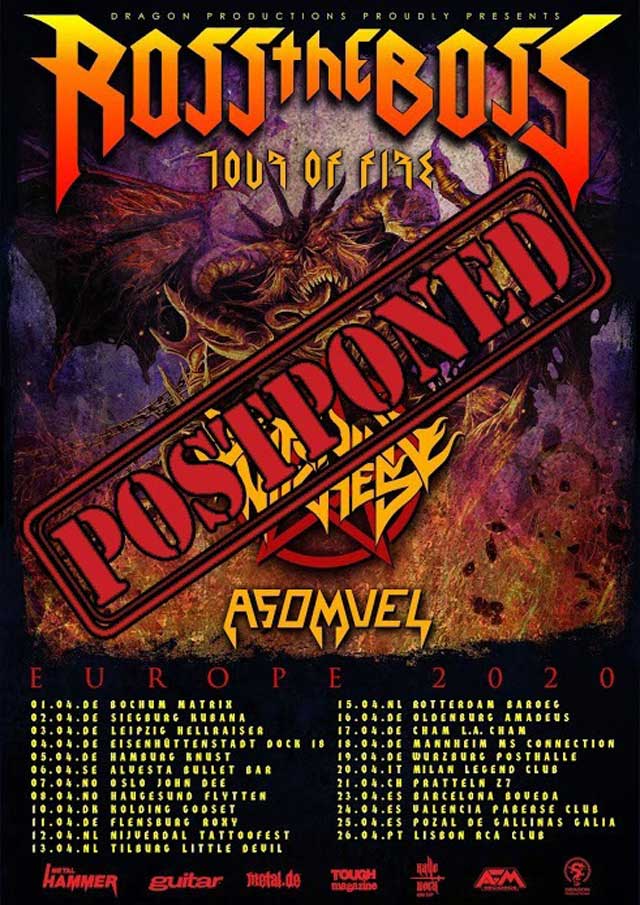