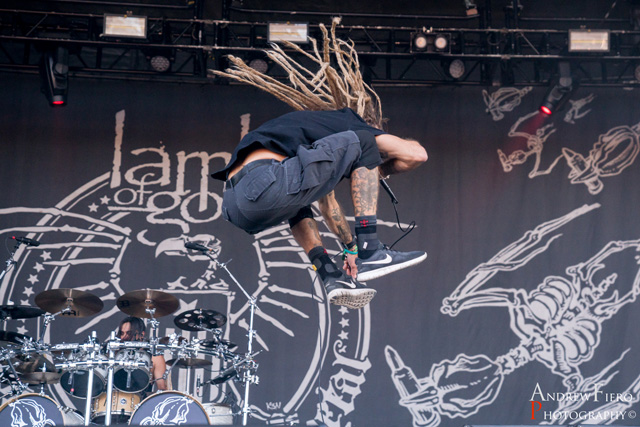 According to Lambgoat, Lamb of God’s new album will tentatively be released on May 8th via Epic Records (U.S)/Nuclear Blast (Europe). The follow-up to 2015’s VII: Sturm Und Drang will be the first without drummer Chris Adler who officially left the group in July and has been replaced by Art Cruz. Stay tuned for more Lamb of God! Tomorrow (6th), the band will potentially unveil their first single “Checkmate.”

In the meantime, check out the tracklist and album artwork below: