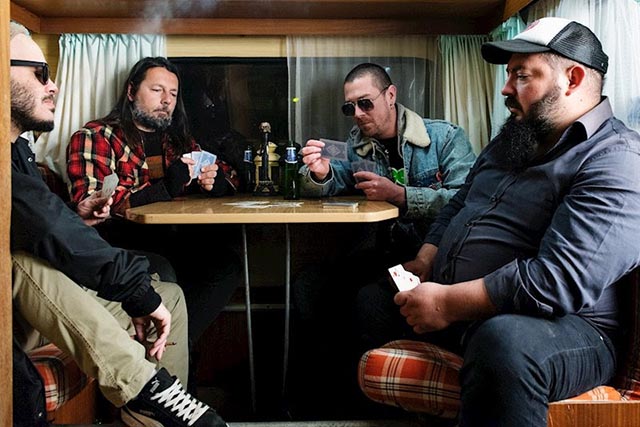 Italy’s stoner/desert heavy rockers Mano De Mono (named after the COC soong) are gearing up for their debut album, Chameleon Tongue, out April 15th via Electric Valley Records. Fans of Kyuss, Fu Manchu, and especially Corrosion of Conformity, will definitely want to check these guys out. Today (24th), the group has teamed up with Metal Insider to premiere the second single taken from their upcoming effort, “Ruins.”

“Illustrating the fall of a decadent city where monsters and demons are imprisoning the minds of its inhabitants, this track is a full-throttle attempt to escape looking back at everyone’s ‘Ruins’ through the rearview mirror.” 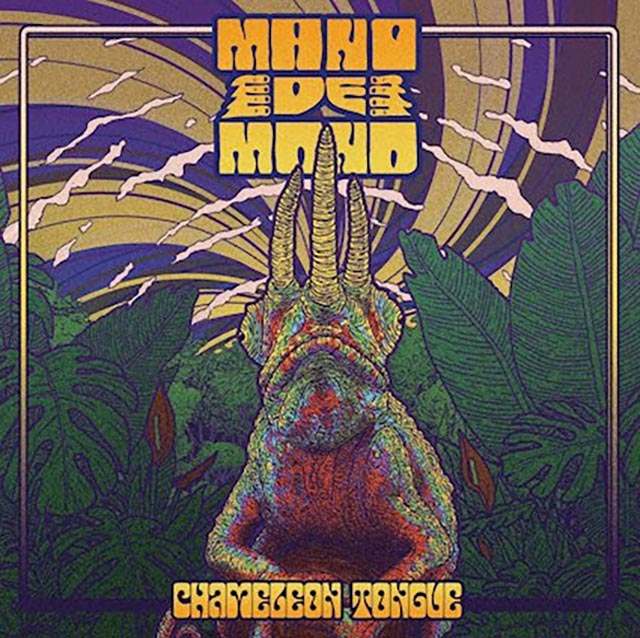