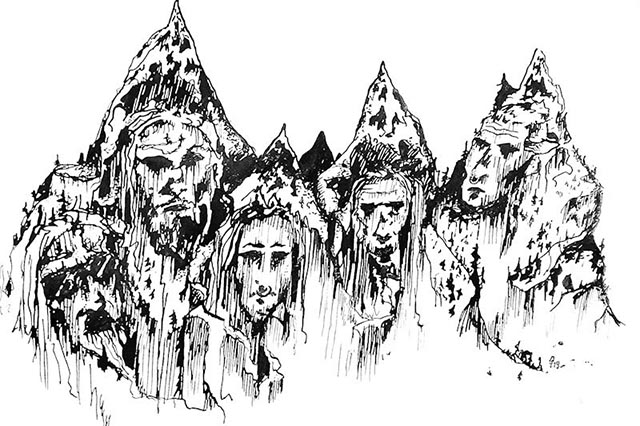 Swedish black metal outfit  Karmanjaka are gearing up for their third full-length effort, Gates of Muspel, out February 11th via Grind to Death Records. The follow-up to 2019’s Seven Names for the Witchqueen is based around stories from The Poetic Edda, an interpretation of one of the oldest texts in Nordic History. Today (13th), the group has teamed up with Metal Insider to premiere a video for their second single, “Sorcerer King.”

“This song is about Odin, the mythological creator of the land we as a band hail from. This is the second singöe from our upcoming album Gates of Muspel, an album where we try to connect with our roots as a people.” 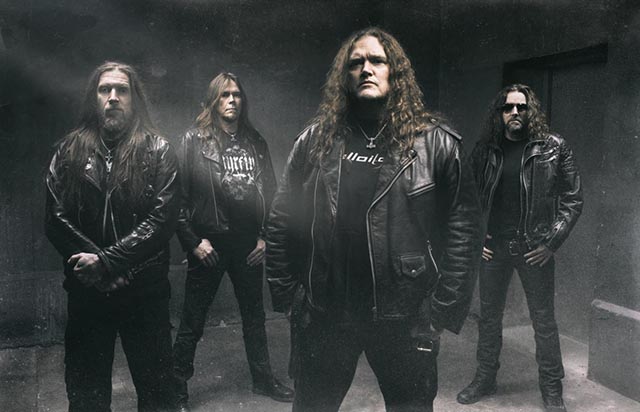 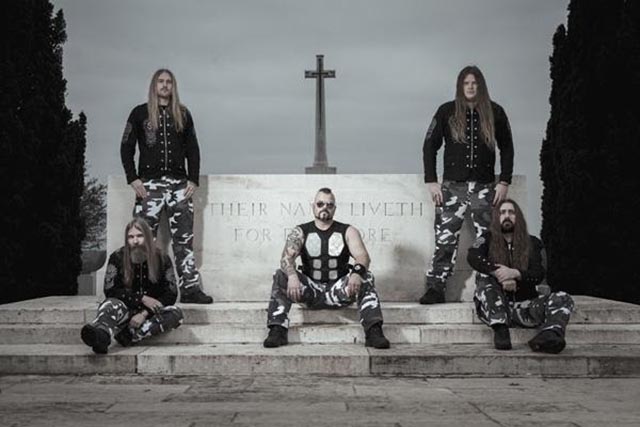