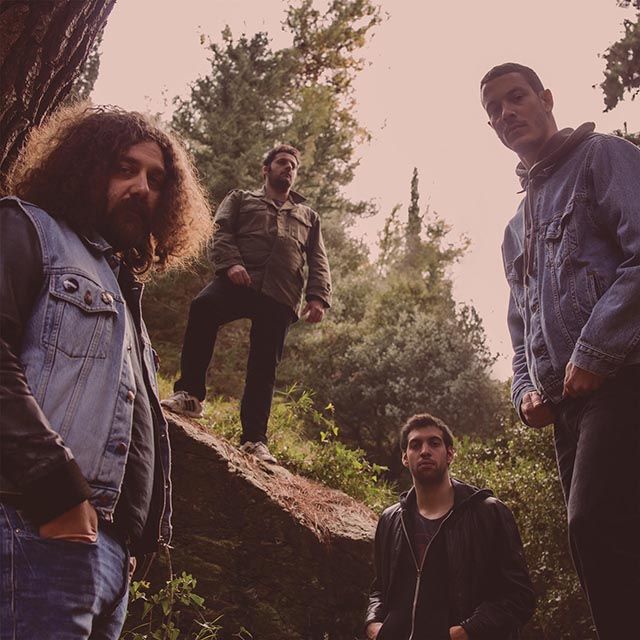 Hailing from Athens Greece, heavy rock outfit B.U.S. are gearing up for the reissue of their 2016 debut album, The Unknown Secretary, out October 8th via Heavy Psych Sounds. Today (29th), the group has teamed up with Metal Insider to share a video for the opening track, “Fallen.” The band’s dark approach stems from their vast influences from The Who, Alice Cooper, Sex Pistols, King Diamond, Kyuss, Nirvana, and more, mixed with their haunting style. 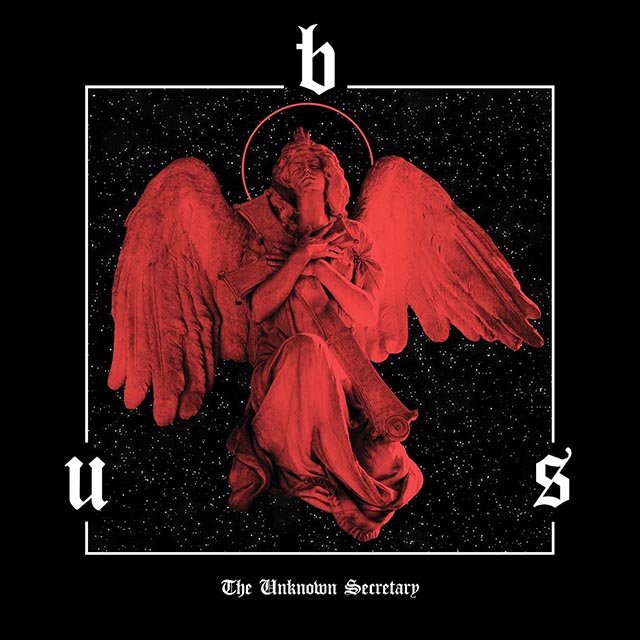 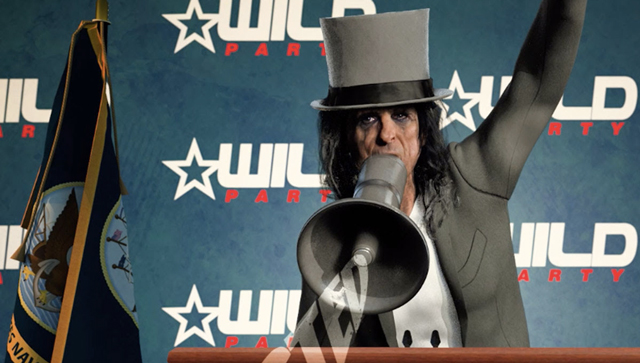