Earlier this year, we noticed Kid Rock’s name was thrown into consideration to be a senator of Michigan that could take democrat Debbie Stabenow’s seat. It’s been rather quiet since, aside from laughing at his “Make America Badass Again” hat. However, the singer recently launched a new website entitled kidrockforsenate.com. The site includes new merchandise and it seems he could be serious about the campaign. A few believe it’s a fun marketing strategy for a new album, however, we think this could be legit.

Additionally he shared the following Twitter posts promising to reveal what he is up to:

Stay tuned, I will have a major announcement in the near future – Kid Rock

I have had a ton of emails and texts asking me if this website is real… https://t.co/RRVgISDFeq The answer is an absolute YES. pic.twitter.com/uYCUg6mjW1 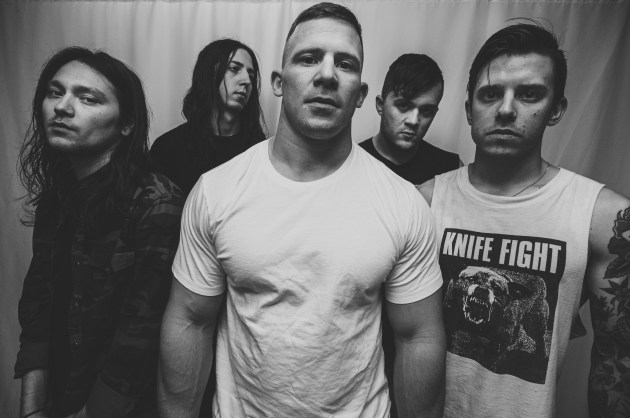