While hard to define, Candiria pretty much defined their own wave of New York hardcore when they emerged in the early ’90s. Balancing complex polyrythms with odd jazz breakdowns, then gradually transitioning to a more commercial sound by the time of 2004’s What Doesn’t Kill You…, the band are getting set to release their first album since 2009 on new label Metal Blade. The band started playing shows for the first time in a while last year, and with the album coming out sometime this year, last night, they played a show at the Studio at Webster Hall. Opening was Alekhine’s Gun, a band fronted by Jessica Pimentel, who you might recognize from her day job as an actress on Netflix’s Orange is the New Black. Photographer Melinda Oswandel captured the show for us. 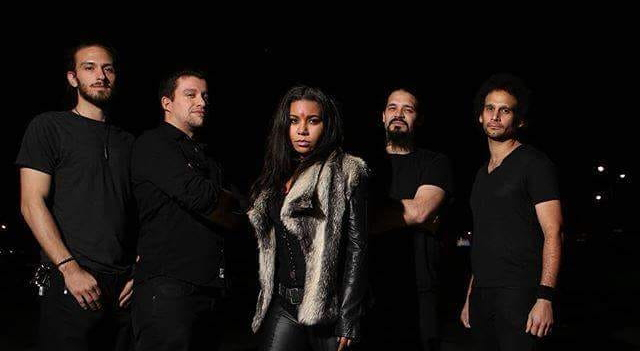