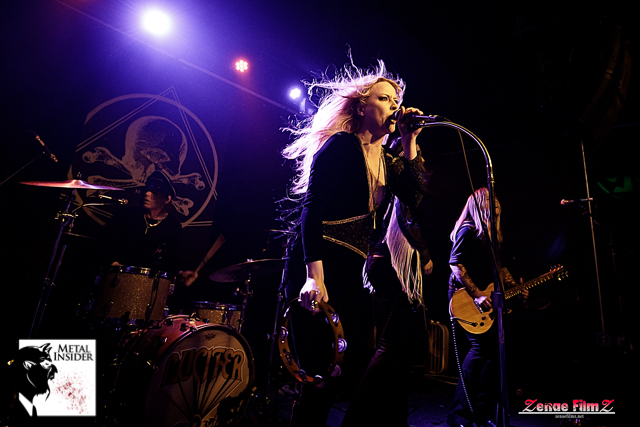 Berlin/Stockholm rockers Lucifer embarked on part one of their first-ever headlining North American tour in support of their latest effort Lucifer II, which was released in July 2018 via Century Media Records. Despite vocalist Johanna Sadonis extended history and challenges, she has managed to climb through it all following her passion in music. The trek kicked off on March 16th in Atlanta, GA and ran through March 29th in Boston, MA. We caught up the group’s set on March 27th in Brooklyn, NY at Saint Vitus.

Despite KISS having their final tour at Madison Square Garden, Saint Vitus was packed from the get go as fans were eager to see New York locals Sanhedrin open the night. The group were there to promote their sophomore full-length effort The Poisoner as their style was the perfect blend between doom and classic heavy metal. 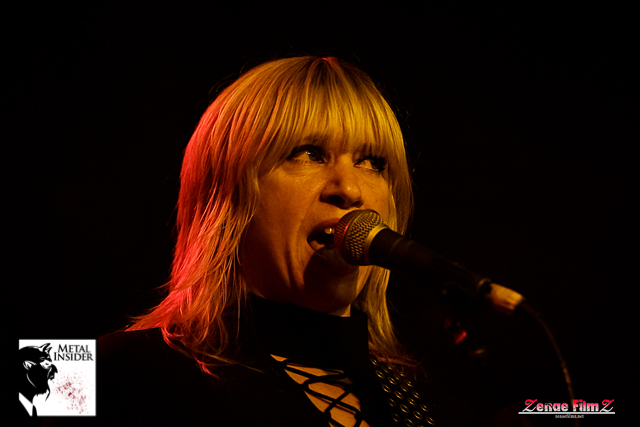 Things got more spiritual as it was time for Spell to introduce their doom meets everything seventies sound. It was almost as though Saint Vitus went through a time warp as the group brought in peace, love, and meditative riffs. This was the Vancouver metal outfit’s first-ever east coast tour as this night marked their first time on a New York stage. Unfortunately, there were a few technical difficulties, which cut their set short but lasted long enough for incense to burn throughout their set. The group brought in grooves as they revealed they will be working in their third album after the tour and introduced the audience to their new song “Psychic Death.” 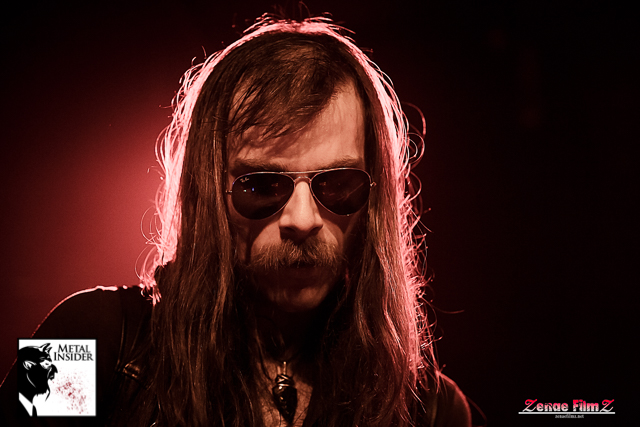 The spellbinding evening continued as the night gravitated towards a celebration of the gods of music. After a short break, it was Lucifer’s turn to evoke the audience with their haunting sound as though they came straight from the 60s and 70s alongside with metal pioneers executing similar styles to Deep Purple, Black Sabbath, a smidge of Janis Joplin and more. However, they stood out to their own as Johanna’s radiant talent is exactly what we need in today’s music. Her flawless energy and skillset has proven she has more talent in her finger tips than popstars of today. And on this evening, no one cared about the present day nor much of anything as the focus was clearly on captivating music. In one aspect, you could say the devil was there as everyone gave their soul in exchange for blissful tunes. Set included: “Faux Pharaoh,” “Eyes in the Sky,” “Dreamer,” “Phoenix,” “Aton” “Purple Pyramid,” “Morning Star,” “Ghosts,” “Reaper on Your Heels,” “Anubis,” “Bomber (Motörhead cover),” and “California Son.”

While we cannot control time and styles that evolve alongside with it, there’s one thing we can always count on: music. For better or for worse, we’ve seen eras of music resurface over the years. There are groups that bring back that Black Sabbath or Led Zeppelin etc. sound but execute these influences with an original spin (The Sword) and there are those that focus on imitation for a hopeful instant gratification (Greta Van Fleet). With that being said, reimagination is what makes art in music everlasting and this night was no different as all three bands executed a familiar and yet original sound. 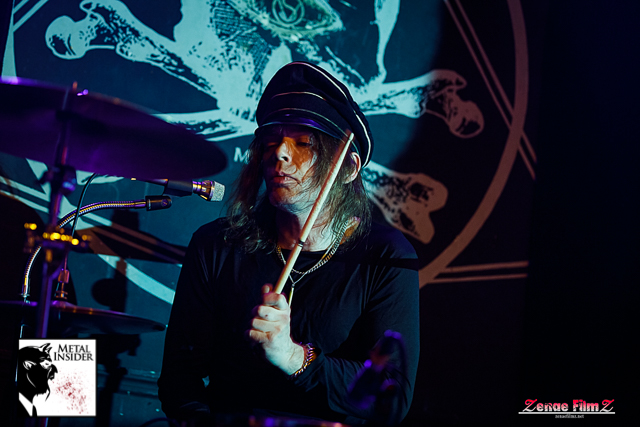 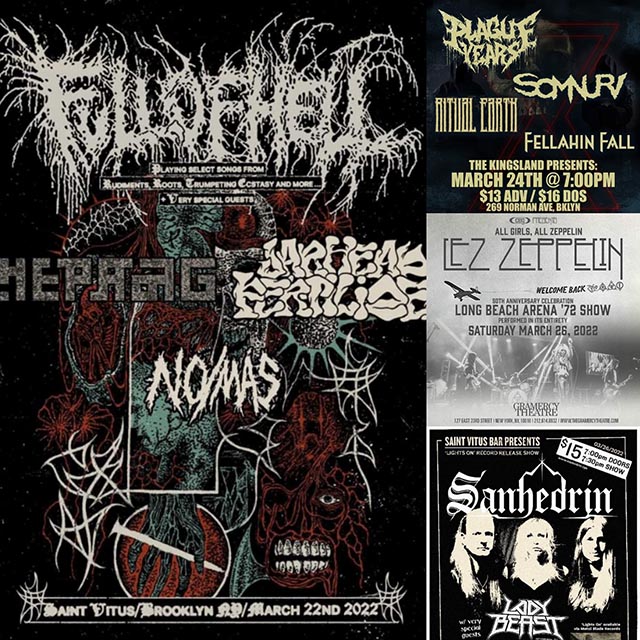