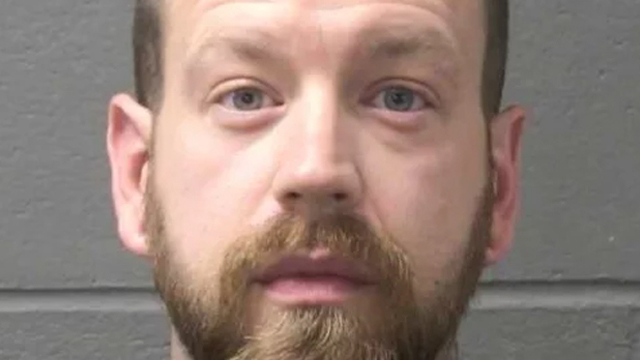 Walls Of Jericho drummer Dustin Schoenhofer was caught cruising with 632.5 pounds of marijuana and 36.8 lbs of suspected honey oil extract in Oregon. The drummer was doing 57 mph in a 35 mph zone when police pulled him over and inspected his vehicle due to the raw smell of weed. Schoenhofer claimed he had no idea there were drugs in the vehicle and is being accused of transporting it back to his hometown of Ohio.

He is currently being held at Klamath County Jail on $45,000 bail. 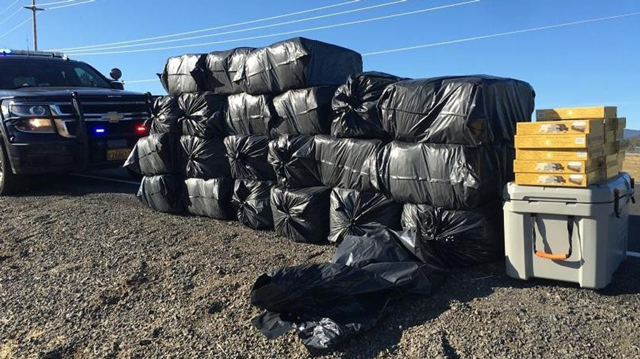