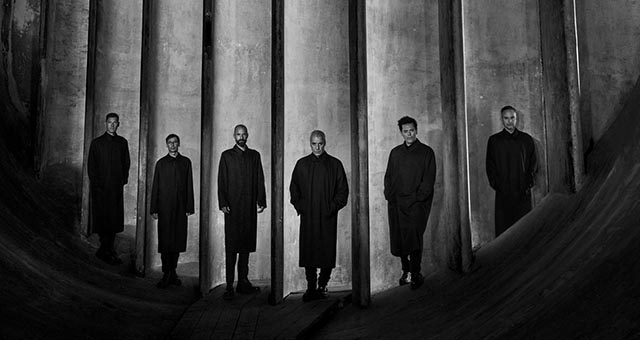 A statue of Rammstein frontman Till Lindemann was erected in Germany only for it to be stolen less than 24 hours later. The statue, created by artist Roxxy, was placed in Rostock, Germany near his childhood home in Evershagen the morning of January 4, the singer’s 60th birthday. However, according to German publication NDR, Rostock police received a report claiming the statue had disappeared by 10AM local time. Only the broken lock and chain were left behind.

Police are currently looking for tips from anyone who may have witnessed the statue being stolen. Anyone with information on the theft can contact the Rostock police station in person or through their website. This wasn’t the first time a statue created by Roxxy was stolen. Back in 2019, a likeness of Rostock-born rapper Marteria was taken two days after it was installed.

Rammstein released their latest album, Zeit, in April 2022. The band will be heading out on a nearly sold-out European stadium tour starting in May.