Slipknot has announced that Knotfest, the band’s ever growing festival brand, will be returning to Chile in 2022 and will land for the first time in Brazil that same year. Knotfest Chile will happen on December 11, 2022 at Estadio Monumental, Santiago, Chile and Knotfest Brasil is set for December 18, 2022 and will take place at Sambódromo Do Anhembi, São Paulo, Bazil. Visit KnotfestChile.com and KnotfestBrasil.com for tickets and packages.

Knotfest has spread across the planet, with a U.S. Knotfest, Knotfest Japan, Mexico and Colombia, as well as 2019’s smash up with France’s Hellfest resulting in Knotfest Meets Hellfest.

Slipknot also takes the show on the road with the Knotfest Roadshow. The festival will travel the country, resulting in 28 dates with support from Killswitch Engage, Fever 333 and Pittsburgh’s Code Orange. Opening with Knotfest Iowa in Des Moines, the band’s hometown show, on September 25. The Roadshow then moves on to Tinley Park, Illinois on September 28, crushing the U.S. before coming to a close in Arizona in early November. 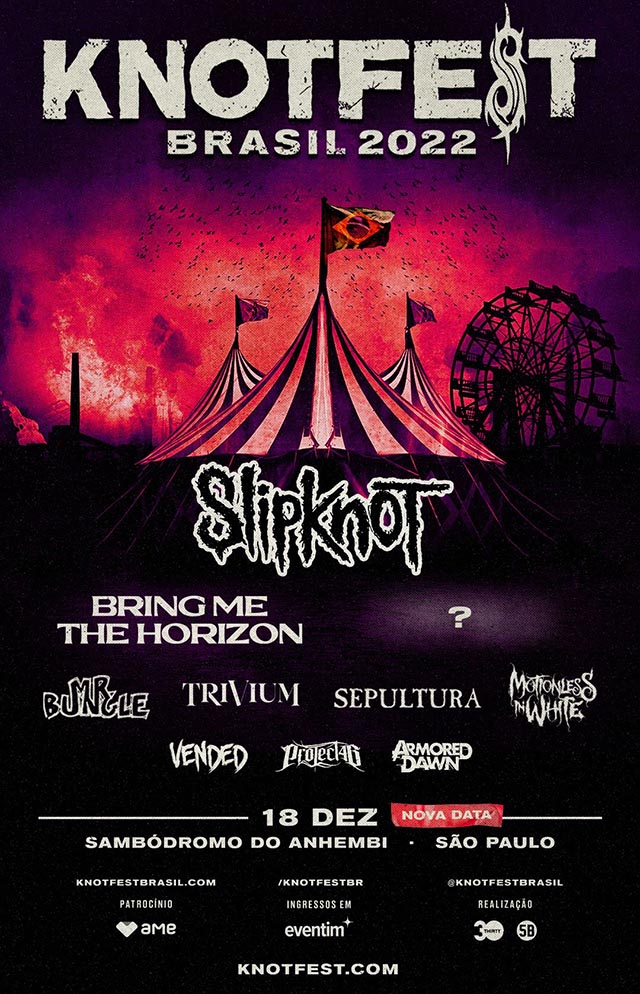 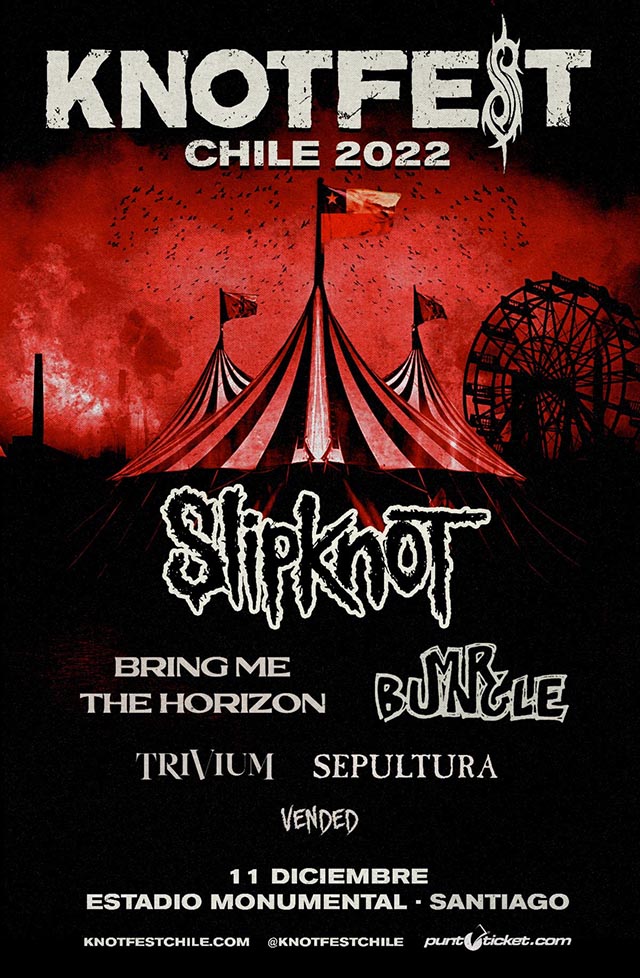 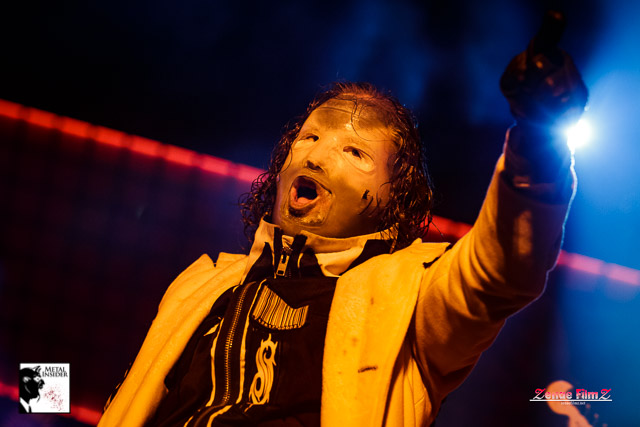