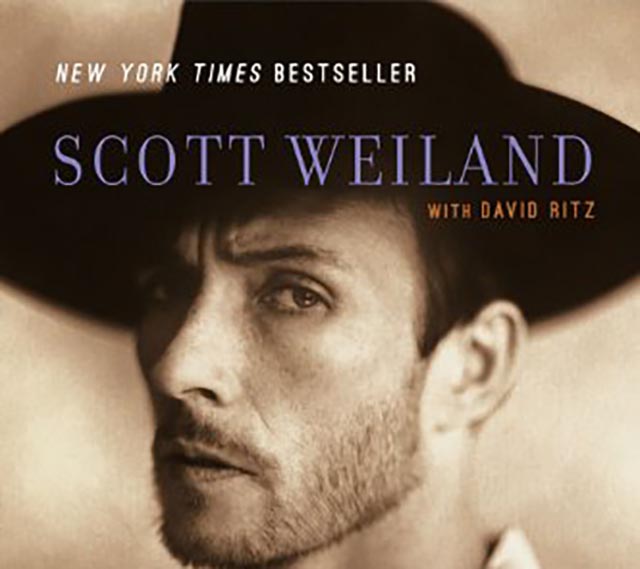 Stone Temple Pilots frontman and singer Scott Weiland has been tragically no longer with us since 2015. He passed at the age of 48 from drugs and alcohol. He was found on his tour bus as he travelled with his solo band the Wildabouts. His talent was undeniable, but as is the case with so many talented artists, the struggles are often too much for them to handle.

According to the Hollywood Reporter, Weiland’s book, entitled “Not Dead & Not For Sale,” a memoir (French for memory) of his life, will be adapted into a film to be written by Jennifer Erwin. The film will be produced by Orian Williams and Dark Pictures and will tell the story of Weiland’s life. Weiland’s estate has given Dark Pictures access to previously unreleased music from the artist that may be included in the film.