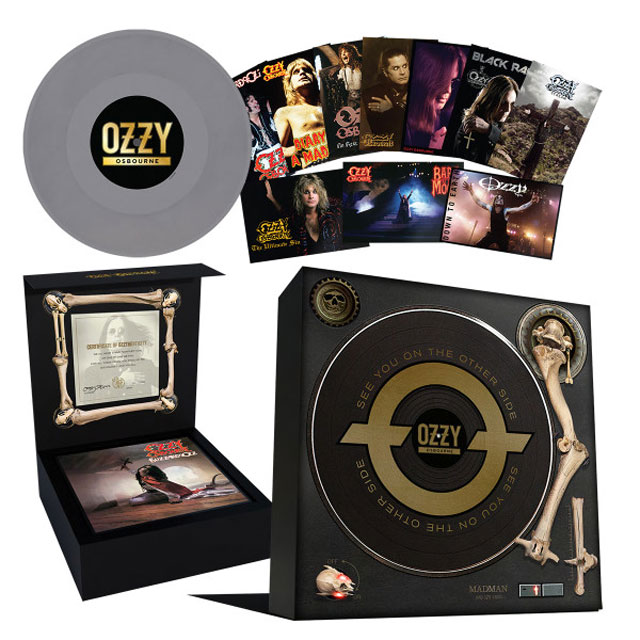 On November 29th, Ozzy Osbourne’s entire solo material will be available as a See You On the Other Side vinyl box set via Sony Legacy. The Prince of Darkness recently spoke to Rolling Stone and revealed which solo album is his least favorite. The singer admitted he was feeling torn between his debut solo record 1980s Blizzard of Ozz and 1981’s sophomore effort Diary of a Madman as his favorite. However, it turns out 1986’s The Ultimate Sin is an album he likes the least throughout his extensive catalog.

“[Producer] Ron Nevison didn’t really do a great production job,” he says. “The songs weren’t bad; they were just put down weird. Everything felt and sounded the fucking same. There was no imagination. If there was ever an album I’d like to remix and do better, it would be The Ultimate Sin.”