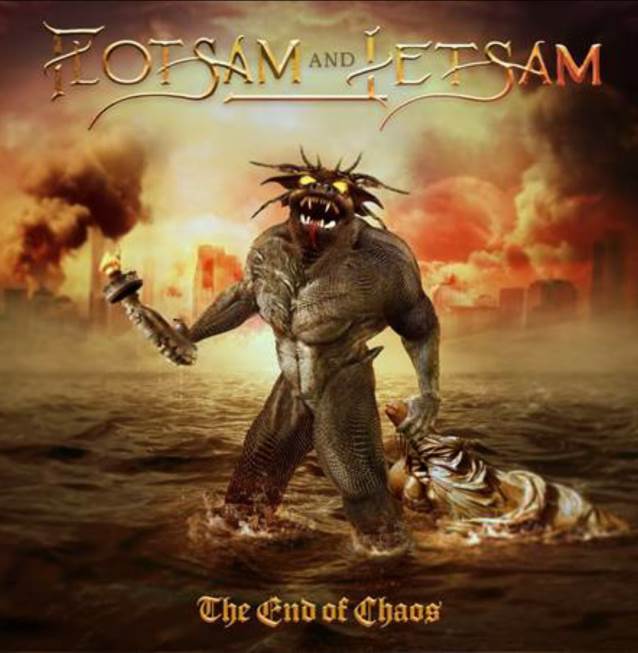 On January 18th, 2019, Flotsam and Jetsam’s new album The End of Chaos is scheduled to arrive via AFM records. Today (23rd), the group unveiled the video for song “Demolition Man.”

‘We were able to partner with director Jeremy Tremp, who also did the ‘Life Is A Mess’ video from our 2016 self-titled album, and the CineForge Media team once again. Jeremy create a cool story line under ‘Demolition Man’ that gave it an old school video vibe, with a great flow back and forth with the band’, the band stated, ‘conveying the power of the song in a visual format. And, that’s not always an easy thing to pull off.’”