If you’ve never made it was a wise man and couldn’t cut it as a poor man stealing, you might be Ted Cruz. As for the rest of us, many aren’t fans of Canadian yarlers Nickelback. Why is that, exactly? Their workmanlike music that sounds the same sometimes. Chad Kroger’s goatee? The fact that their name sounds enough like “nickel sack” to get a guy arrested? If you’re wondering if this is something that should be studied academically, you’re either a big Nickelback fan, someone that spends too much time in academia, or a Finnish student that wrote a paper trying to figure out why people don’t like the band.

The student, Salli Anttonen from the University of Eastern Finland, wrote a spectacularly-titled paper called “Hypocritical Bullshit Performed Through Gritted Teeth: Authenticity Discourses In Nickelback’s Album Reviews In Finnish Media.” As could be imagined, it analyzes articles written about the band from their 2000 beginning up through 2014. There isn’t a definitive reason as to why, but she notes that as the band got more popular, the anti-Nickelback rhetoric got harsher and more intense. Here’s her conclusion:

“Nickelback is too much of everything to be enough of something. They follow genre expectations too well, which is seen as empty imitation, but also not well enough, which is read as commercial tactics and as a lack of a stable and sincere identity.”

The band clearly don’t care that much, as they’ve already pointed fun at the fact that people hate them. And as long as people keep buying their records and seeing them on tour, they’re critic proof and hater proof. 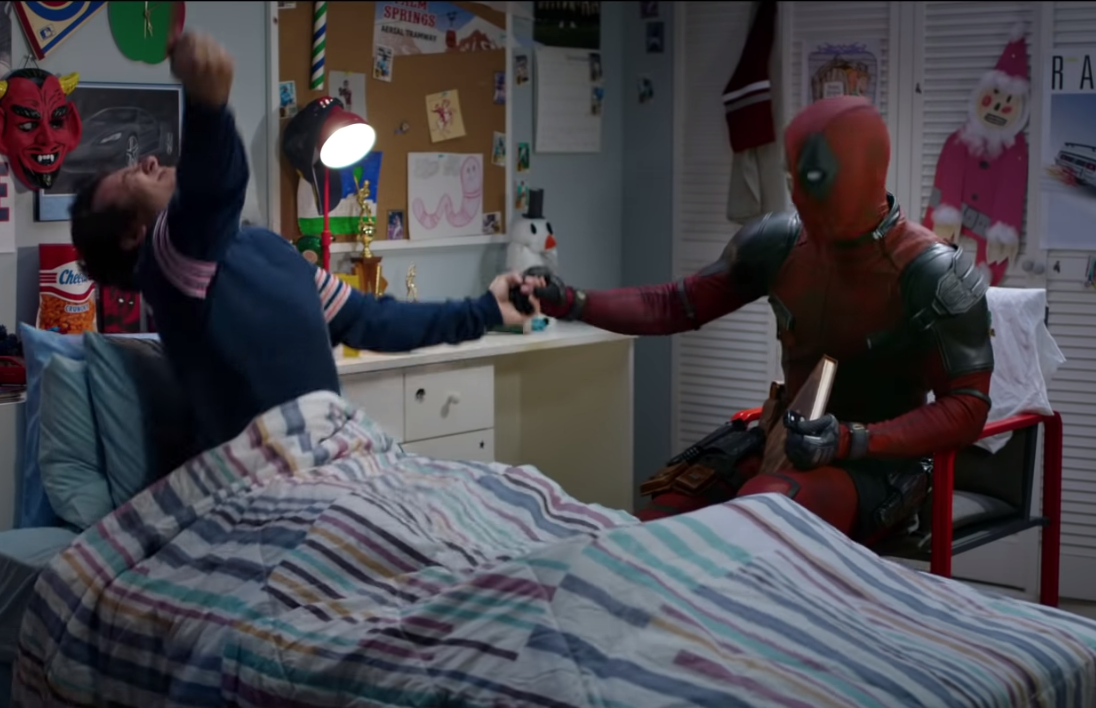