For a few years now, Justin Bieber has confessed to being a fan of metal as he previously revealed his Metallica love on Ellen. Now, the 25-year-old is sharing his fandom goes beyond an unfortunate fashion trend as he’s adding lyrics to the mix. According to Consequence of Sound, Bieber shared lyrics to Tool’s “The Pot” via Instagram last night (11th) asking his fans if they know the song.

Bieber’s post appears to have been removed since and we aren’t sure if this is from his fans not being able to answer his question or as a result from Tool frontman Maynard James Keenan’s discovery that Bieber is a Tool fan. 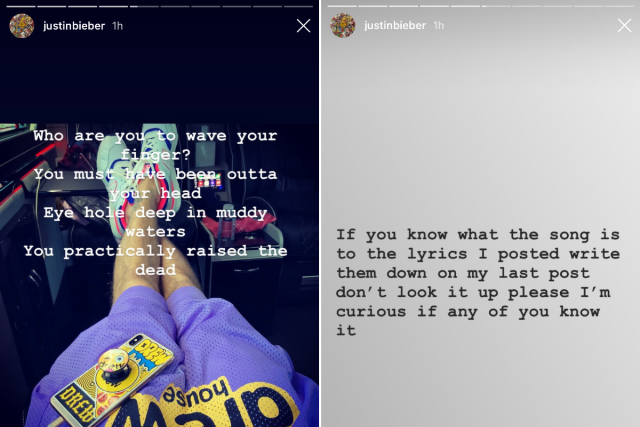 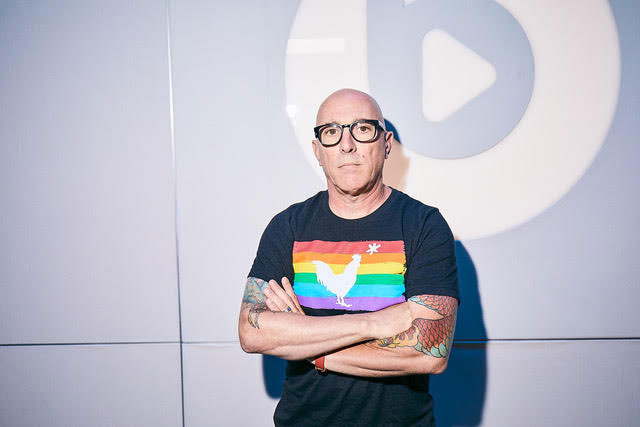