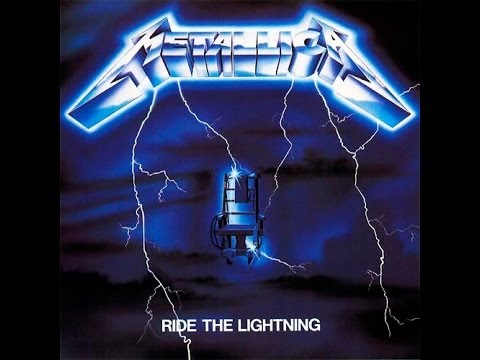 There’s a lot of backlash behind metal fashion. Nowadays, you don’t have to know who the artist is to rock out a Morbid Angel T-shirt. Instead of landing a reasonably priced fashionable item on sites such as Amazon or even a wristband at SleekWristbands.com, metal fashion continues to be easier and cheaper to find. For instance, you can get a pair of AC/DC sneakers at Walmart for under $20. While Kanye West was once spotted wearing a Cradle of Filth shirt, Twisted Sister’s Dee Snider has previously expressed his opinion being against this fashion trend. Most recently, St. Vincent chimed in on this subject via Twitter, expressing that those who wear a vintage Metallica shirt should at least be able to sing a song from Ride the Lightning. Surprisingly, Metallica responded to this comment.

Read the exchange below:

I want to be the kind of asshole who sees a fashion kid in a vintage Metallica tee shirt and insists they be able to sing at least one song from “Ride the Lightning.”

Give ‘em a break if they don’t know the words to “Escape.” 😂 https://t.co/MxtD1AxuOn

Metallica famously hates the song, having only ever performed it once, at 2012’s Orion Music & More Festival when they performed all of Ride.