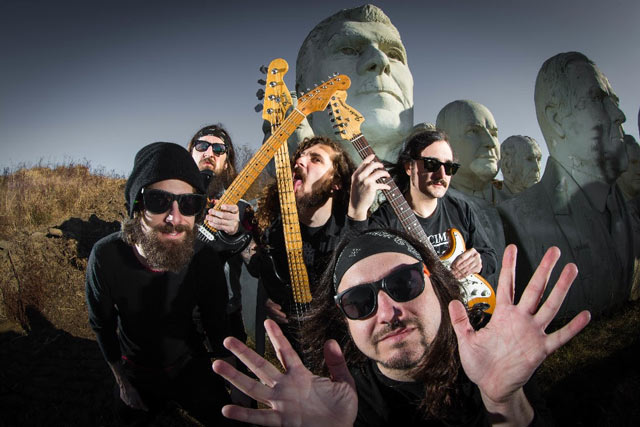 Allegations have been made against Iron Reagan bassist Rob Skotis by an anonymous Twitter account, Shit Bosses of Richmond. The account is there to expose “the abusive bosses of Richmond restaurants /// Building worker power *PM with stories, will be kept anonymous.” These horrific accusations resulted in Skotis to lose his business partnership at the Richmond restaurant/bar Cobra Cabana, and placement in the band.

Skotis has denied these allegations with the following statement:

As some of you know, I have recently been blindsided by a baseless attack from an anonymous twitter account. This is a nameless and faceless account, whose sole purpose is to smear local RVA business owners.

Unfortunately, this slanderous accusation has created enough noise to cause me to be alienated from my beloved restaurant, and compelled me to at least temporarily step back from my role in Iron Reagan.

This entire episode has been unspeakably painful and confusing. The one thing I can say with absolute certainty is that no part of this allegation is true.

I strongly encourage everybody to consider the source of these fabrications and ask that you do not rush to judgement. Thank you friends and family, for continuing to support me through this difficult time.

Iron Reagan responded with the following:

“Effectively immediately Robert Skotis is no longer an active member of Iron Reagan. We apologize for our delayed response to the allegations against him and hope we haven’t caused any further harm by not responding until now. We do not condone predatory behavior and would not knowingly associate ourselves with someone we felt was a threat or a danger to anyone.

We encourage Rob to make a public statement to clarify this situation to us and the rest of the world.” 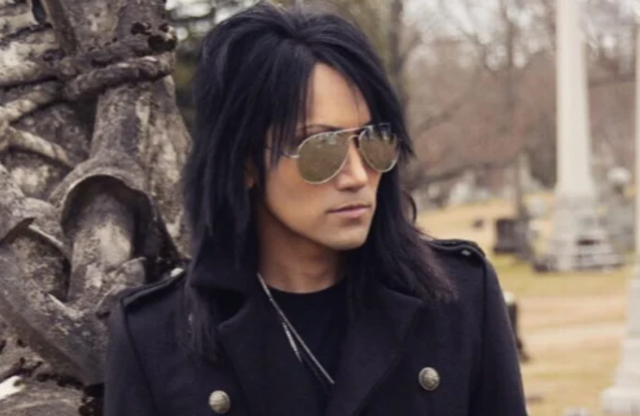