Mexico experienced its first COVID-19 casualty Thursday. According to Mexico News Daily, the victim was a 41-year-old man with diabetes who had recently attended a Ghost concert in Mexico City earlier this month.

The show in question took place on March 3 at the Palacio de los Deportes Arena. More than 50,000 fans were in attendance that night.

The man’s wife told reporters that she believed her husband contracted the virus during the show. While he had diabetes, she said that he never had any respiratory illnesses.

Another man, 40, also tested positive for coronavirus after attending the same show. He is in the hospital in stable condition.

Mexico currently has 118 confirmed cases of COVID-19, but it is suspected that the number could be more like 314. Mexico City has the highest confirmed number of cases with 24. According to Mexico News Daily, the country is still in the first stage of the pandemic, with most of its confirmed cases coming from people who have recently been traveling.

Despite the growing pandemic, especially in the country’s capital, Mexico came under scrutiny for letting the Vive Latino festival go on as planned last weekend, March 14-16. More than 110,000 people were in attendance to see Guns N Roses, The Cardigans, Carlos Vives, Milky Chance and more. Another festival that took place over the same weekend in Mexico City was the Hell & Heaven festival where Manowar filmed their headlining performance for an upcoming Blu-ray release. 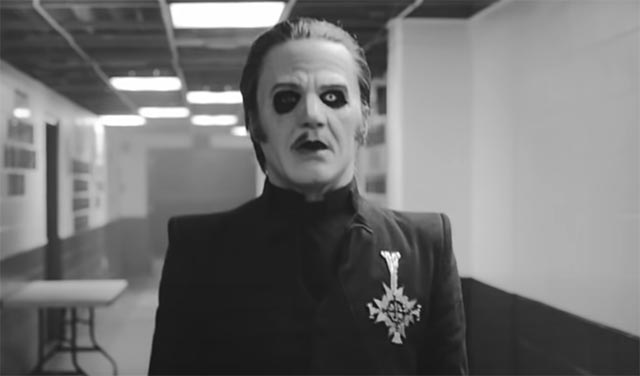