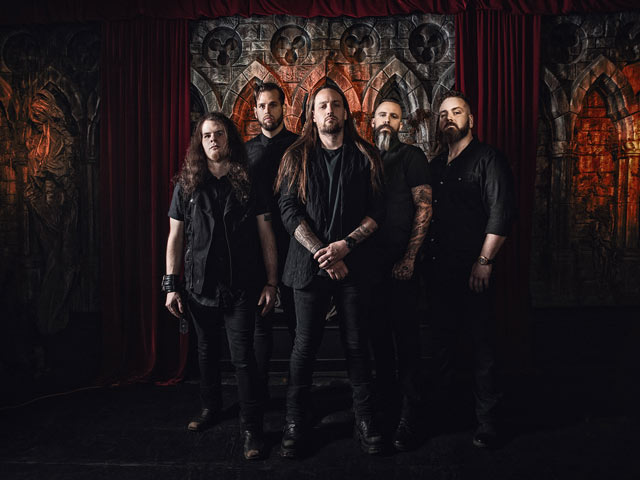 The EP, released last Thursday (23), is the culmination of three years of hard work creating a sound they wanted to present to the masses.

As reported by Metal Sucks, Lekberg says that the band still has

“a long way to go both creatively and as a band” after “starting at the bottom building this new project.”

Nefariant is rounded out by keyboardist Paul Cibrano and guitarist Dustin Tooker. The band will be playing a handful of shows in the tri-state area over the next couple of months, including two shows at the Kingsland Bar & Grill in Brooklyn, NY February 28 and March 21, and one at Brighton Bar in Long Branch, NJ on March 13. Lies Beneath, Solemn Vision, Final Siege and Rigor Samsa (all of whom also have ties to IKILLYA) will be joining them for the 2/28 show. Tickets for all shows are available now.