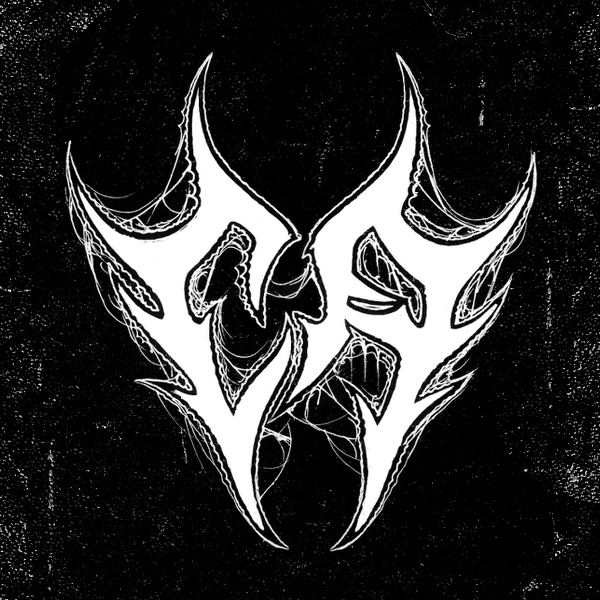 Ex-Nervosa members Fernanda Lira (vocalist/bassist) and Luana Dametto (drummer) along with Burning Witches guitarist Sonia “Anubis” Nusselder and ex-Hagbard guitarist Tainá Bergamaschi have teamed up to form the new project, Crypta. Initially created in June 2019, the group has made their official announcement via social media. With an intense lineup such as this, we can predict fierce music in the future.

Read the band’s official announcement below:

The band is currently working on the songs for their upcoming first release, yet to be recorded and which further details should be announced any time soon.” 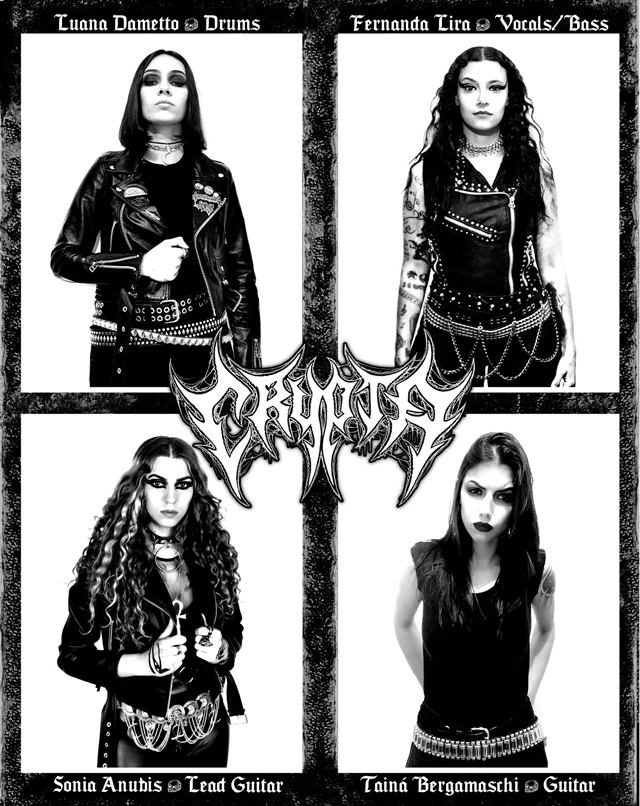 The reveal comes in shortly after both Lira, and Dametto quit Nervosa, leaving guitarist Prika Amaral as the sole remaining member. Soon after, Prika announced the new lineup, which now consists of ex-Abbath bassist Mia W. Wallace, vocalist Diva Satanica (Bloodhunter), and Eleni Nota (Mask of Prospero/Croque Madame) on drums. We are excited to hear new music from both projects. 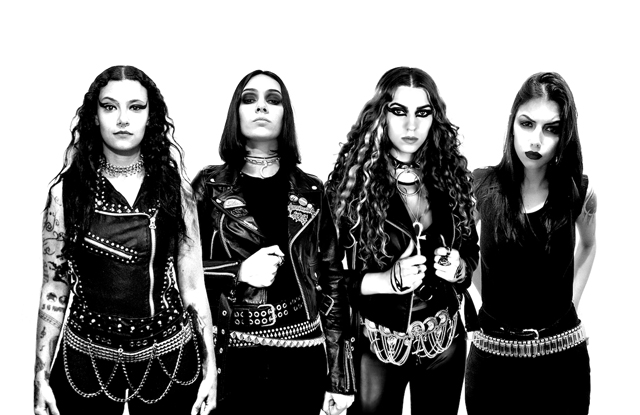 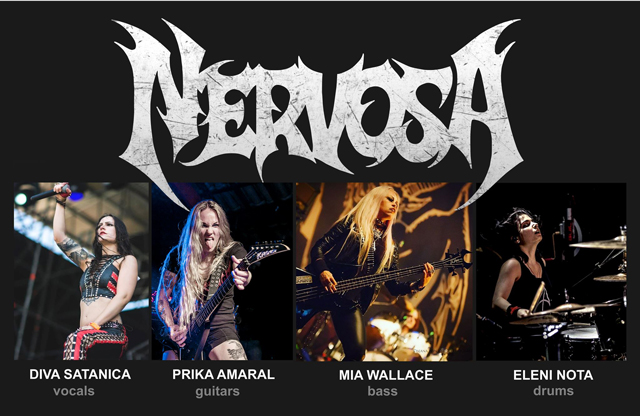