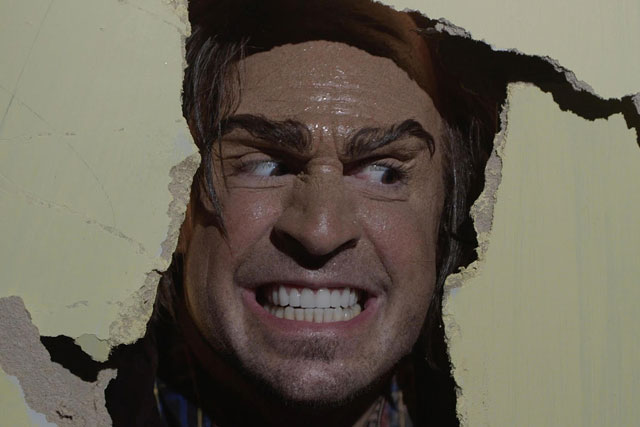 Said Spencer of the series:

“I’ve had this idea in my head for a long time, and it was now or never in terms of pulling the trigger and making this series happen. When we first approached the performers about it, I was excited about the very real potential for this to be a hit — and they were as excited as I was to shoot it!”

In June, Spencer made news when he became a reserve officer in the Rockport, Indiana Police Department.

Spencer left Five Finger Death Punch in December 2018 due to the “rigorous physical wear and tear” of drumming on stage. He had previously sat out the band’s fall 2018 tour dates while recovering from back surgery. Eventually he needed a second surgery and even more time to recover. Charlie “The Engine” Engen permanently took his place behind the kit in June. 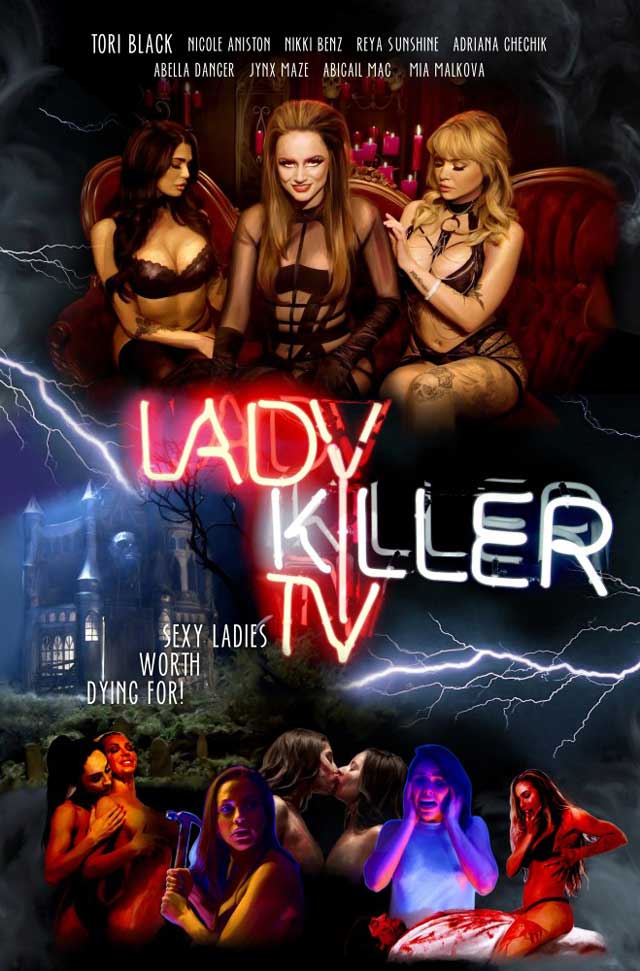