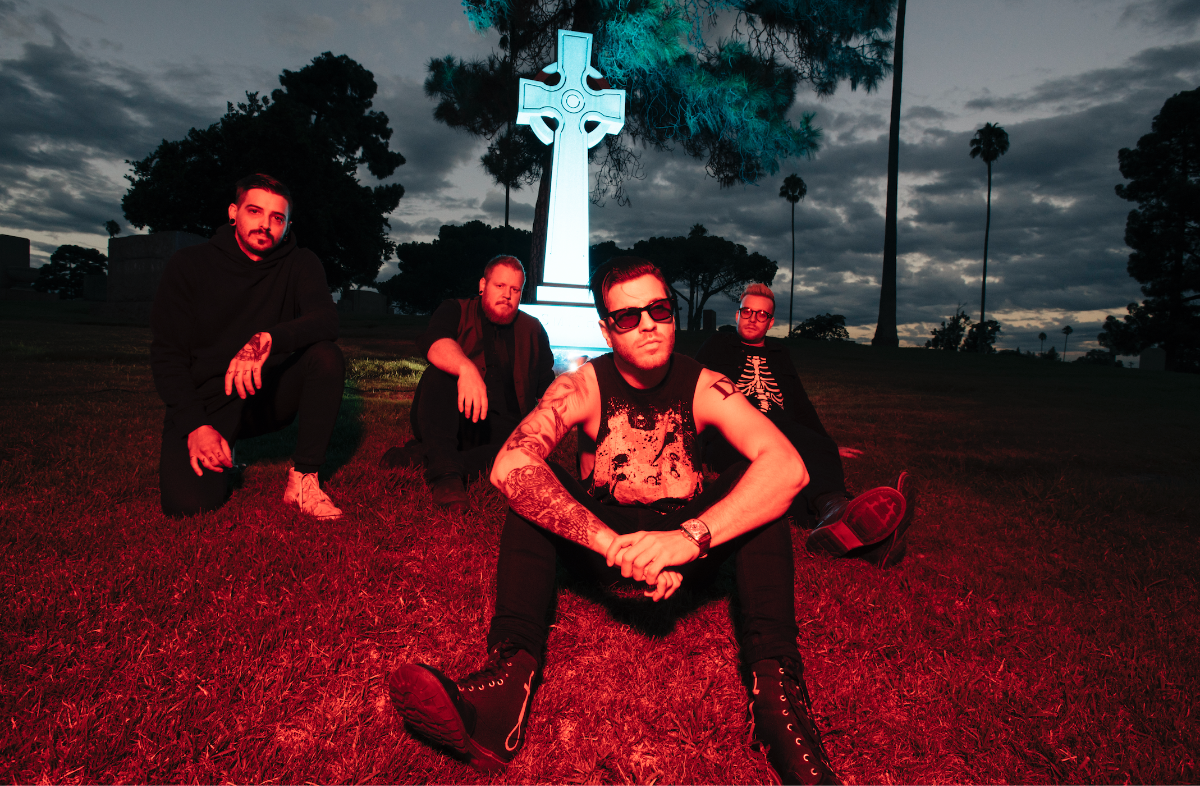 For those who enjoy combining the holidays with horror films, Ice Nine Kills have surprised us with a sleighing treat. The group has premiered a video for the Silent Night, Deadly Night inspired track “Merry Axe-Mas.” The track is taken from their latest effort The Silver Scream, which was released this past October via Fearless Records.

“SILENT NIGHT, DEADLY NIGHT is one of my all time favorite slasher flicks. In our song and video for, ‘MERRY AXE-MAS,’ I wanted to pay tribute to the film’s brilliant combination of sleaze, holiday cheer, absurdity, and vicious gore. Released in 1984 at the height of the ’80s slasher craze, the film’s axe wielding Santa marketing campaign threw uptight parents and the PC police into an unholy rage.”

Angered families staged protests in front of theaters and PTA groups across the country petitioned for the film’s banishment. Tri Star pictures subsequently caved and SILENT NIGHT, DEADLY NIGHT was pulled from theaters after only one week. However, all the negative publicity only fueled the forbidden fruit factor and the infamous film quickly gained cult status. This story just goes to show you that if you try and suppress something, it’s only more likely to rear its (decapitated) head.”

Check out the clip below