The Metropolitan Police have decided that Dolores O’Riordan’s death is not being treated as suspicious. The 46-year-old singer died yesterday (15th) while in London for a short recording session. It’s been reported that a Metropolitan Police spokesperson said the police were called to a hotel in Park Lane at 9:05 GMT where she was pronounced dead at the scene. The Irish vocalist’s cause of death has not yet been revealed. However, we discovered that the late The Cranberries singer was scheduled to record a cover of the group’s hit single, “Zombie” with the metal band Bad Wolves, who signed to Eleven Seven last year and are working on their debut.

“We are shocked and saddened at the news of Dolores’s passing, mere hours before she was to record vocals on our upcoming version of Zombie. We have always had deep respect for her as an artist and a vocalist and she was never afraid to bare her soul in her music and lyrics. Zombie is an incredibly personal song and although we are a hard rock band, we always felt the rawness and honesty she projected on stage and in her recordings was something to which all bands should aspire to, regardless of genre. When we heard she liked our version and wanted to sing on it, it was the greatest compliment a new band, or any band for that matter, could have received. Our hearts are broken that we were not able to see this collaboration through and our deepest condolences go out to her family, friends, loved ones and fans in Ireland and around the globe. We hope we can still make her proud by sharing our version of Zombie with the world.
~ Tommy Vext” 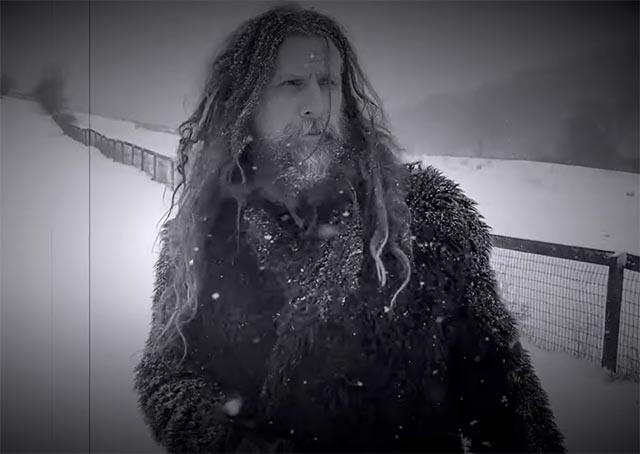